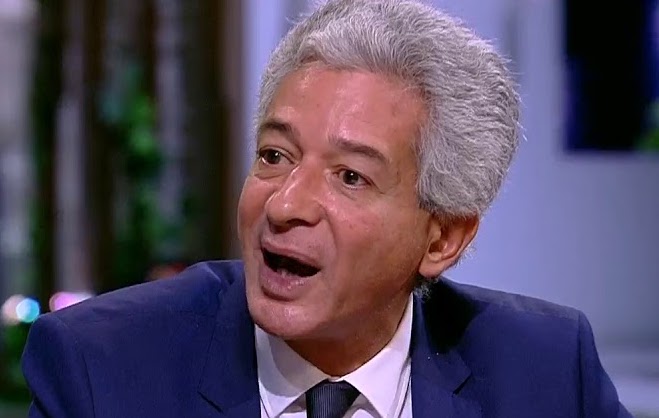 Alaa Ezz, secretary general of the Federation of Egyptian Chambers of Commerce (FEDCOC), secretary-general of the Egyptian-Russian Business Council told Daily News Egypt that he expects that the volume of the Russian investments in Egypt will reach at least $8bn.

He explained that the volume of the accumulated investments of Russian capital in Egypt by the end of September 2018, reached more than $5bn.

“In the next two or three years, Russian companies plan to invest in Egypt at least $3bn,” he added.

Notably, President Abd El Fattah Al-Sisi headed to Russia, in order to meet his counterpart, Vladimir Putin, to enhance cooperation between the two countries. This meeting is considered the seventh between the two presidents.

For his part, Ezz explained that there is no trade delegation from the private sector accompanying the president during his visit to Russia, but economic files are among the priorities expected in the visit, noting that the Minister of Trade and The Minister of Investment are accompanying the president, demonstrating the investment opportunities available in Egypt to the Russian side.

He stated that the FEDCOC, Egyptian-Russian Business Council discussed with a Russian businessmen delegation, the available investment opportunities in Egypt, during their participation in the Egyptian-Tatarstan Business forum that was held on the sidelines of the official visit of Tatarstan President Rustam Minnikhano to Egypt on Monday.

Notably, Tatarstan is a federal subject of the Russian Federation, located in the Volga Federal District.

Some of these companies were exporting to Egypt, but it’s their first time to manufacture in Egypt, revealing that they will open factories in the Russian industrial zone in Egypt, he explained.

“The company’s factories, are expected to be established within two or three years, when

the Russian industrial zone will be completed,” Ezz added.

Notably, the agreement between Egypt and Russia regarding the establishment and maintenance of the conditions of activities of the Russian industrial zone in the economic zone of the Egypt’s Suez canal was signed in Moscow on 23 May, 2018.

In accordance with the business plan, the Russian industrial zone will be established on an area of 5.25m sqm, and will be constructed over three phases.

The implementation of the first phase of the project will be on area of 1m sqm and will start in 2019, and will take two years and create over 7,000 new jobs.

Moreover, regarding the terms of the main sectors that Russian invests in, in Egypt, Ezz noted that 60% of the existing $5bn Russian investments are concentrated in the oil and gas sector, but they will now enter more sectors, due to the diversity of the sectors of the companies that are going to invest in Egypt.

He gave the example of KAMAZ, which is a brand of trucks and engines, famous for its cab over trucks, while Nizhnekamskneftekhim is a petrochemical company.