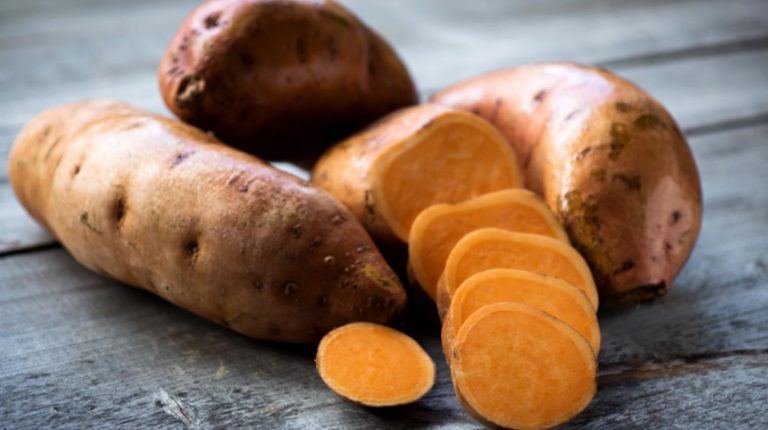 The International Food and Consumable Goods Egypt (IFCG) aims to invest EGP 100m to raise the production quality and quantity, especially that of white and sweet potatoes.

He pointed out that the company exported about 10,000 tonnes of white potatoes, vegetables, and sweet potatoes in the last season. The company’s first exportation of frozen sweet potatoes reached about 1,500 tonnes, and aims to reach 5,000 tonnes next year.

About 45% of the company’s production of frozen white potatoes and vegetables are for export, while100% of sweet potatoes are allocated for export to the European countries.

The company aims to enter new markets in Latin America, adding that IFCG is in talks with some importers in Brazil, and is expected to start exporting in 2019, Habib pointed out.

The Export Director stressed that increasing the company’s production capacity will contribute to raising exports during the coming period, and raising competitiveness locally and internationally. He noted that IFCG relies on modern machines that guarantees the product quality, reduces waste, and increases production.

Habib added that the company aims to expand exports to the European markets and enter the Russian market, given the high demand in frozen vegetables and white potatoes there.

The company aims to boost its growth rates by 20% next season, up from 17% last season, in parallel with entering new markets.

He pointed out that the company’s exports mainly go to the Arab countries, Belgium, Greece, England, Thailand, Pakistan, and Japan. IFCG also intends to open new markets in Southeast Asia.

The IFCG was established in 2011 and began production in 2012. The company is a subsidiary of the Saudi International Food Services.

Opinion: EU risks being left behind after GMO ruling