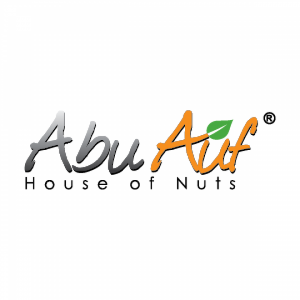 Samo Trading and Distribution Company (Abu Auf) aims to increase its sales to EGP 420m this year, up from EGP 365m last year, an increase of 15%.

The company’s General Manager, Ahmed Auf, said that they aim to develop their sales locally and abroad, especially in the date industry.

He added that they have injected investments worth €1m (EGP 20.7m) to purchase packaging equipment. Moreover, the company invested EGP 50m last year to increase its production capacity, and intensify its presence in foreign markets.

With respect to the local market, Auf said that some progress was witnessed in several sectors, however they still face challenges in global markets.

The general manager referred to the increase in exporting prices this year, but the company obtains about 85% of required raw materials from local resources, which gives it a good competitive advantage in foreign markets.

The company’s exports to Jordan and Lebanon have improved greatly this year, he indicated.

Auf also pointed out that the frequent rise in fuel prices in the past two years hiked the production costs, putting the sector in a tight box.

The company is considering planting dates for export, but it has not yet chosen the place, noting that they prefer to launch their new farms in the New Valley.

He elaborated that date exports account for 70% of the company’s total exports, which also include nuts and coffee, with plans to increase this ratio to 90% through new contracts.

Abu Auf said they aim to double the company’s storage capacity to 4,000 tonnes per season, and to enter new markets, including Latin America and the EU region, through their participation in the Sial Paris exhibition.