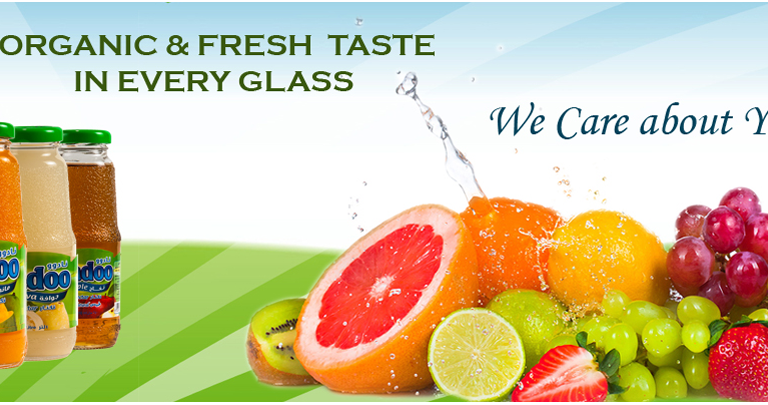 Al Nada for Food Industries targets to enter the East African and Arab Gulf markets in the coming period to compensate its exports’ 40% decline this year.

The company expected that its exports will fall to EGP 30m this year, down from EGP 50m last year, affected by the recent increase in production inputs’ costs.

The company’s Export Director, Ahmed Oraby, said the company aimed to increase its exports during 2018 by EGP 20m, to reach EGP 70m, but recent challenges hindered this plan.

Oraby pointed out that the company’s sales declined in the local market this year, driven by the price hikes amounting to 30-35%. Packaging costs also increased significantly in 2018, not to mention the hikes in electricity, water, and transportation charges.

Exports account for 30% of the company’s annual sales, adding that the company has taken several investment steps in the last period, which will increase its market value at the local market, Oraby remarked.

Furthermore, the export director pointed out that the company imported a production line of packing and packaging tools at a cost of EGP 22.5m, with a capacity of 14 tonnes per day. The new production line started operation this month.

The new unit will contribute towards reducing the company’s production costs, allowing it to compete locally and externally through presenting better price offers, he noted.

Founded in 2010, Al Nada owns a factory with five production lines outputting 20 tonnes of juice per day, and 1 tonne of tomato paste. The company has three brands: Nadoo, Yooka, and Al-Nada.

The company seeks to install two filling lines of tomato paste, ketchup, and jam, with a capacity of 1 tonne per day.

Oraby highlighted that the new export subsidy system will be rewarding, as the government showed its intention to support companies to enter new markets.