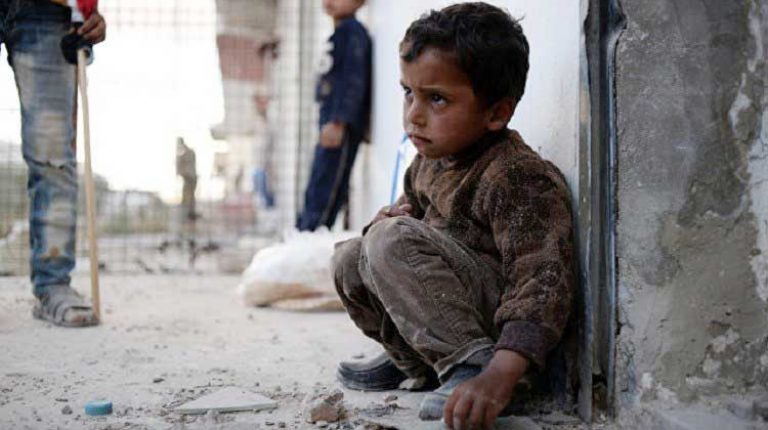 The Central Agency for Public Mobilisation and Statistics (CAPMAS) revealed in a press statement on Wednesday that Egypt’s national strategy for sustainable development aims to cut half of the poverty rate among all men, women and children by 2020, and eradicate poverty by 2030.

This statement came on the occasion of the International Day for the Eradication of Poverty, which is celebrated on 17 October every year, and has been recognised by the UNGA since 1993 to promote awareness of poverty reduction and extreme poverty in all countries, especially in developing countries.

The CAPMAS referred to the government’s efforts to achieve social protection for the poor, and to decrease poverty through the Conditional Cash Transfer (CCT) programme, named Takaful and Karama (Solidarity and Dignity).

The Takaful and Karama Programme aims to provide cash support to poor families, and the implementation of the programme was in March 2015.

The CAPMAS explained that the number of beneficiaries from the programme reached 2,250 million families until September 2018, from all governorates of Egypt.

The number of women benefiting from the Takaful and Karama Programme represents 89%, compared to only 11% of men in Egypt’s villages, across 27 governorates.

“The cost of the programme since its launch until now, amounted to EGP 23.921b,” the CAPMAS explained.

Notably, the proportion of households living below the poverty line is 27.8% of the total population, according to poverty indicators in 2015.