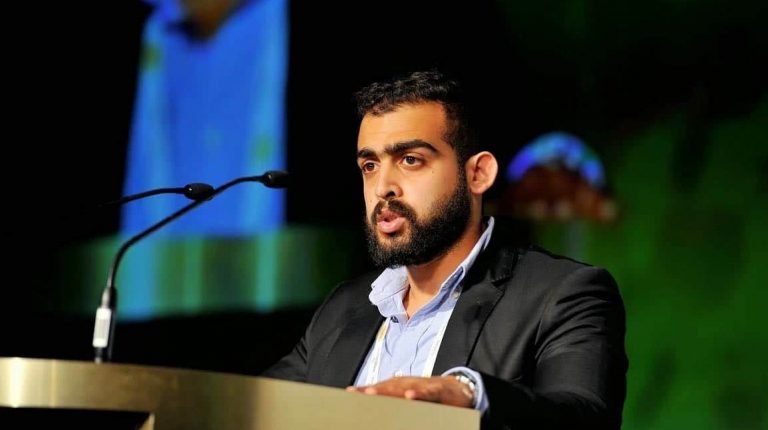 El Welely for Agriculture Crops plans to increase its exports to $150m by 2020 against $80m this year.

The El Welely Managing Director, Adham El Welely, said that they aim to maintain the company’s volume of exports recorded last year, after achieving a 40% growth compared to previous years, where exports accounted for 65% of the company’s sales.

He pointed out that the planned increase will be possible through expansion in the company’s existing export markets and opening new ones. El Welely also aims to diversify exports and maintain their quality.

The company has invested large sums in recent years. A number of silos were established to store grain and pulses which were linked to production lines of lentils and grains. El Welely also built packaging units equipped with the best machines. These units were tested and will be opened in the coming period.

The company focuses on improving the performance and infrastructure of its factories, and marketing and advertising its products, El Welely added.

The company works on facilitating exporting and importing processes of agricultural crops, such as rice, sugar, flour and pulses, El Welely stressed.

El Welely for Agriculture Crops is the oldest subsidiary of El Welely Group, with over 50 years of experience.

The managing director explained that the company began expanding last year to enter the African and Middle Eastern markets, with plans to enter the European markets in 2020.

He asserted that the company looks forward towards participating in specialised international exhibitions to increase its exporting contacts and meet new customers, whether in the company’s existing markets or new ones.

The company aims through its participation in SIAL Paris to promote its products in the European markets, and to learn about the latest developments in other international markets.

El Welely complained about the lack of state support for local companies to participate in foreign exhibitions, especially after the recent increase in production costs due to the decline of the Egyptian pound against the dollar.

On the other hand, the company will import between 50,000 and 75,000 tonnes of rice in the coming period to meet the local market’s needs, on the back of the government’s decision to reduce planting rice with the aim of preserving water.