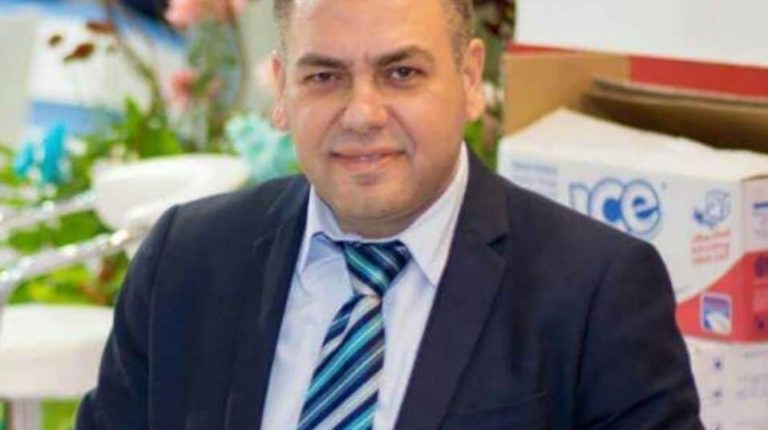 Pulido Company for Food Industries is currently seeking to expand in nine markets in order to increase its exports, hoping that it would export to new countries over the upcoming years.

Osama Selim, the chairperson of the company, said that his company is targeting regions in Africa over the upcoming period, including West and East Africa.

Selim explained that Pulido is targeting Nigeria and the Niger in the western region of Africa, in addition to Kenya, Uganda, and Ethiopia in the east of the continent, and Angola in the centre.

“There are many opportunities available in African countries, especially in the Middle East, as they are new and emerging markets that still need more products,” he said.

Selim explained that opportunities will be more available for companies whose products rely on local raw materials because imported products have become very expensive after the price of the US dollar doubled following the decision to liberalise the exchange rate in November 2016.

One of the most prominent issues exporting to Africa is facing right now, is the weak transportation movement between the countries of the continent, especially in the western region, which increased the cost of products, and reduced competition chances, elaborated Selim.

He pointed out that the African market is still a new market, and expansion opportunities are stronger in it compared to other regions, but European markets are better in terms of accessibility, and ensuring obtainment of financial dues.

The company is also seeking to penetrate the markets of North America, to increase exports and allow Holding company expansion plans in Egypt over the upcoming years.

“Although it is difficult to for Egyptian products to compete in western markets due to the high cost of domestic production, they are still able to attract the attention of exporters because of the ease of obtaining dues,” he added.

Selim explained that the company achieved exports worth $1m in 2015, however, there was a decline in 2016 and 2017 as the number dropped to $800,000, as a result of the economic crises related to the hard currency which increased the value of raw materials.