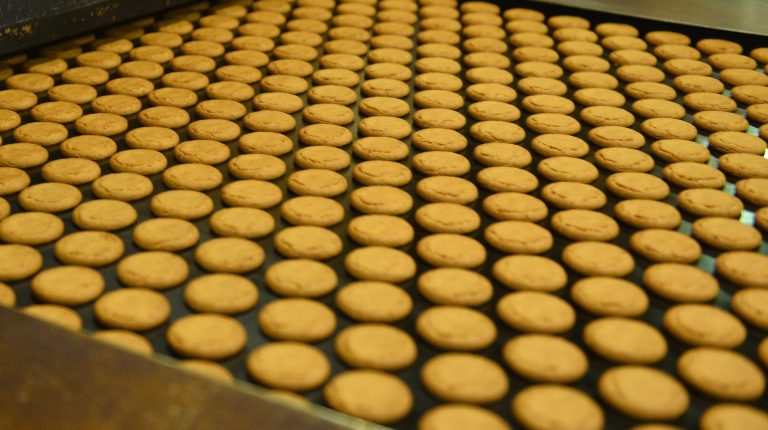 Senyorita Group for Food Industries is planning to open a new production line for biscuits during the first quarter (Q1) of next year to increase its sales in local and international markets.

The Company Export Manager, Tarek Younes, said that the new production line comes with a daily capacity of 2,500 cartons. It will start operation by the start of Q1 of next year.

The exports of the company are expected to reach $7.5m by the end of this year, representing 10% of the company’s total production estimated to be 380,000 monthly cartons.

He noted that the countries of South Africa, Qatar, Saudi Arabia, and Lebanon account for the largest share of the company’s exports, however, the markets of South Africa are starting to reject shipments without giving clear reasons, even though the company adheres to the required specifications.

The company aims to expand in the South African markets, especially with biscuit products which witness a great demand in these markets, however, shipping issues and increased costs are some of the main challenges all Egyptian companies are facing, Younes remarked.

Younes added that the shipping cost to African countries can reach up to $3,500 per shipment, which makes shipping expenses represent about 80% of the product’s final price.

Regarding the most prominent obstacles exports are facing, Younes said that some markets have recently stopped operating, given the political and security issues they are facing, such as the markets of Sudan and Libya.

He stressed the importance of supporting shipping costs, and committing to paying the company’s dues within the framework of the repaying dues programme, in order to help companies expand and open new markets.

Investing in the food sector in Egypt is still attractive, whether local or foreign, given the population in the local market and the reliance on importing 70% of the needed food, explained the company’s export manager.

Younes stressed the role of participating in foreign fairs to market Egyptian products – something that the company is keen on doing.

He also demanded the Food Export Council (FEC) to expand these fairs, which are considered a good opportunity to meet new clients. The government must also increase participation in international fairs, according to Younes.

Youness demanded the prohibition of the export of any product without an official approval from the producing company, using its official seal at the custom’s bureau.

“Senyorita applies total quality standards in all production phases, starting from crude materials at factories, to the cars transporting to retail and wholesale traders,” he added.

Regarding competition with imported products, Younes said that the market rules dictate opening the market for everyone, which can eventually provide high-quality products for competitive prices.