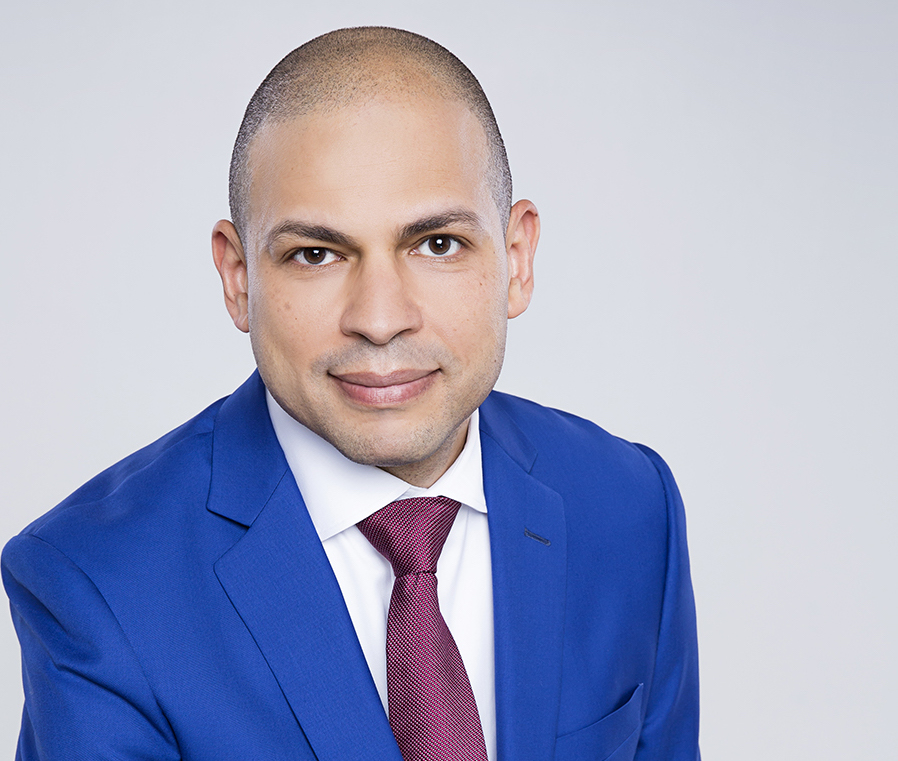 In the first part of this article, we talked about how Artificial Intelligence (AI) represents the new power that is currently transforming major industries and professions, and how such a power can be readily affordable with the right knowledge and data. We further explained that AI cannot flourish without human knowledge, and that data is a critical component for many AI-powered applications.

In this second part, we will scratch the surface a little and go one small step forward towards the world of AI. We will cover the meaning of AI, the difference between AI and other concepts that may correlate or differentiate with AI in the business world and academic circles. For example, Business Intelligence (BI) applications or solutions which are only based on data analytics can sometimes be confused with the AI field. We will also explain the difference between AI and AGI (Artificial General Intelligence) and will briefly cover the meaning of some interesting terms such as “Singularity” and “AI Conscious”, which is an important concept for the issue of “ethics and privacy” that will be covered in one of the coming parts.

Finally, we will present an outline of the main branches of AI such as machine learning, knowledge representation, and actuators (robotics), and will briefly cover each of them in a simplified manner.

AI is a colloquial and broad term that has many aspects. The answer to this question depends on who will give it. If you ask the question to a software developer, Google deep learning expert, robotics engineer in Boston Dynamics (a firm specialised in the development of robots) and business executive using AI, each one is likely to answer the question from the perspective of their own specialisation. However, there will clearly be a meeting point where every one of these experts agrees on; AI is the computer’s ability to understand certain data sets (inputs), stimulate one or more intellectual tasks, and make an intelligent decision (outputs) without being specifically programmed. This meeting point forms the basis of the meaning of AI, but does not provide an accurate description of how complex sometimes the decisions computers can make to provide an output. This will be explained in more details when we talk about machine learning.

This AI definition would suggest that computers could be as intelligent as humans. This statement is partially true but is partially false too. It is partially true because the computer can learn from specific (and not all or any) data sets a certain pattern, behaviour or function, to provide a human-like outcome correlated with such pattern, behaviour, or function. On the other hand, the statement is partially false because computers do not function the same way as a human brain does. AI computers understand the data and provide the intelligent output by applying certain statistical, mathematical, and algorithmic operations. Applying the wrong algorithms to the right data or vice versa will not lead to the desired intelligent output. Human brains function in a totally different context in terms of acquiring knowledge, experience, context, learning speed, intuition, and observation. However, human brains have been a source of inspiration for one of the most important machine learning types; deep learning.

ANN is a computational system that was roughly inspired by the information processing system found in biological neural networks in the human brain. Using the biological neural networks, human learning emerges from a myriad number of neurons in the brain. Such neurons are used to identify patterns and classify various types of information. Our brain usually deciphers the information it receives, and does this through labelling and assigning the items into various categories. Likewise, deep learning algorithms can be taught to accomplish the “same” tasks for computers. However, the “infrastructure” of deep neural networks and brain neurons are not the same, at least for the present time. Dr Janet Bastiman, chief science officer of Story Stream explained in a podcast interview last year that ANNs are very simple models of biological neurons – in that you have a number of inputs that go into a central place, just like the cell body of a biological neuron, and then you have a single output, like from the axon of a biological neuron. This is fairly fundamental to how neurons work. However, the connections between neurons in the brain are chemical rather than electrical. In addition, while ANNs consist of thousands of neurons, the biological neural network of the human brain consists of billions.

The conclusion here is that the intelligence of computers in the AI era cannot be assimilated to human intelligence at least for the present time. Deep learning is the most important and productive area of machine learning in recent years, and continues to evolve and contribute to successful AI applications. Our next stop in the AI journey will be the branches of AI, and the relationship between AI, AGI, business intelligence, and data analytics.