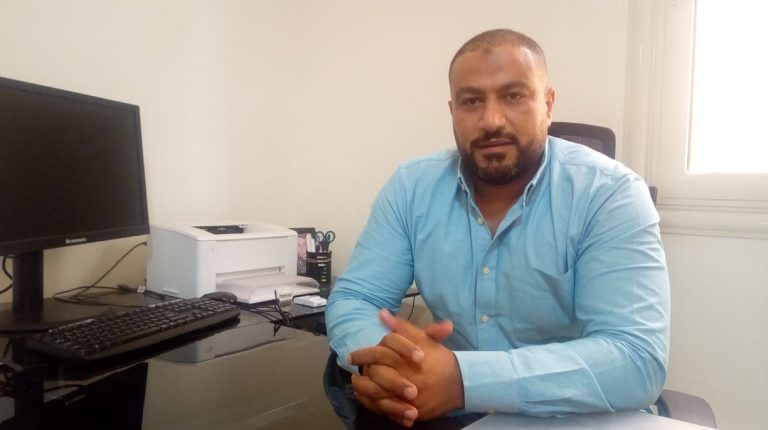 Wadi El Nile for Agricultural Exports aims to increase its exports to $12m next year, compared to $6m exports expected this year.

Mohamed El Abgy, the chairperson of the company, said that the company aims to double its exports next year through intensifying its presence in the markets of Indonesia, China, and Bangladesh. It also aims to take exports to $22m within the next five years.

He added that the company is specialised in exporting citrus fruits, such as oranges of all kinds, lemons, pomegranates, grapes, strawberry, green onions, garlic, pepper, avocado, and paper veggies such as cabbage lettuce. Citrus fruits alone account for 60% of the company’s exports, as their exports recorded $4m last year.

El Abgy explained that the company currently exports its products to 25 countries, most of them in Southeast Asian countries, as it exports to these markets alone 60% of the citrus fruits, oranges, tangerine and lemons, and 25% to Bangladesh, an equivalent of 80 containers worth $1m. China receives 50 containers of citrus fruits worth $750,000.

The company also exports its products to Vietnam, Myanmar, Cambodia, Sri Lanka and the Fiji Islands group near New Zealand but in limited amounts. It also export to the Philippines via Hong Kong, as well as Indonesia, Malaysia, and Australia.

The company’s exports to the Gulf countries represent 25% of the volume, especially the UAE, Saudi Arabia, Kuwait, and Iraq, in addition to limited amounts to some EU countries, such as Italy and Netherlands, Germany, France, and Belgium, he added.

He noted that exports to the European market has an advantage given the low transportation cost in these countries, as well as the short distance, and the quick arrival of the products. That market is the most suitable market for small-scale sources, given the low risk, and possibility of damaged products.

The company aims to open up new markets during the upcoming period in South Korea and Japan, as it is looking to benefit from cooperation protocols with Egypt, or allow products to enter through neighbouring countries, and then transport them by boat. It also plans to enter the markets of Brazil and Canada, El Abgy indicated.

The company will focus during this season on exporting pomegranate in large quantities to the East Asian market, and grapes to China, noting that China requires the increase of farms first before approving products to enter their markets, concluded the company chairperson.

Experiences of my Sri Lankan odyssey