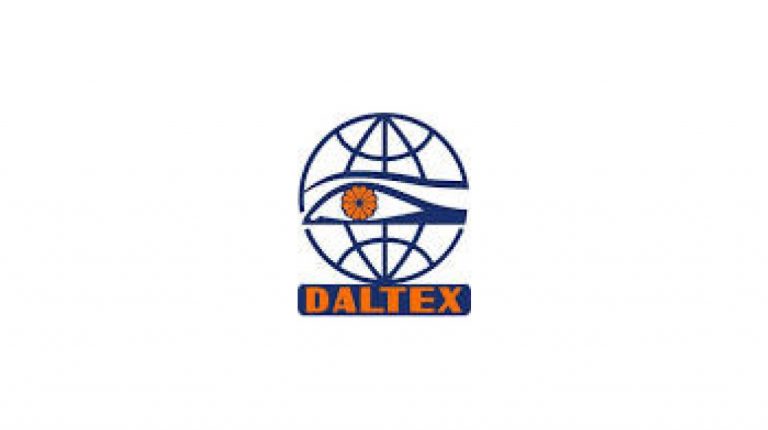 Export from oasis farm to commence this year, European market most attractive for exporters, says Tawfik

The company’s Commercial Director, Ahmed Tawfik, said they will begin exporting potatoes from the oasis farm this season, after cultivating 5,000 – 7,000 feddan from 20,0000 feddan obtained by the company last year.

He pointed out that the company is exporting a number of products, mainly potatoes and citrus, accounting for 70% of Daltex’s exports.

In European markets, Tawfik he said that it is the most important for agricultural crops, due to several factors such as its proximity, stable prices, and guaranteed payment.

The European market is not difficult, but it needs an exporter who is committed to specifications and delivery dates, stressed Tawfik.

He also pointed out that the company utilize their external offices, half of them in Europe, which contribute to exporting 70% of the company’s products.

The commitment of exporters in Egypt to the specifications and supply schedule required by Europe stimulates the latter to buy products at good prices, but in some seasons where the supply is more than the demand, Egyptian growers are forced in exporting larger quantities than needed, which cuts prices, added the company’s commercial director.

He stressed that communication with the importers is the key to success on all aspects of the operational and logistical process, if exporters cannot supply according to the agreed schedule, then alternatives must be given to maintain confidence.

One of the most important advantages of the European market is the stability of supply and in general the price agreements so the exporter could estimate the returns upon loading with little variances between 5-10% , adding that the company supplies to most major retailers globally in different continents, mentioned Tawfik.

Additionally, he also pointed out that markets such as the Gulf area, Lebanon, Greece, and Russia are operating based upon weekly agreements, unlike some the European/Asian markets, which are still new and can absorb larger quantities of Egyptian products.

Egyptian companies started to export to the Chinese market directly only three seasons ago, despite having a cooperation protocol between both parties 12 years ago which was just set and ready lately, the Chinese market needs good understanding of the consumer behaviour and quality is the main target to succeed in the Chinese market, protocols must be followed, noted the commercial director.

Furthermore, Egyptian companies began providing products according to the required specifications by the Chinese market, especially citrus, which increased to 120,000 tonnes from 5,000 tonnes two years ago, he added.

Tawfik stressed the need to face the phenomenon of decreasing prices by some Egyptian exporters to export large quantities at lower prices, which affects the reputation of Egyptian products, and makes them cheaper than their actual value.

He indicated that the main reason for this phenomenon is the problem facing companies in marketing their products, and here, the state must provide more support through commercial representation offices abroad.