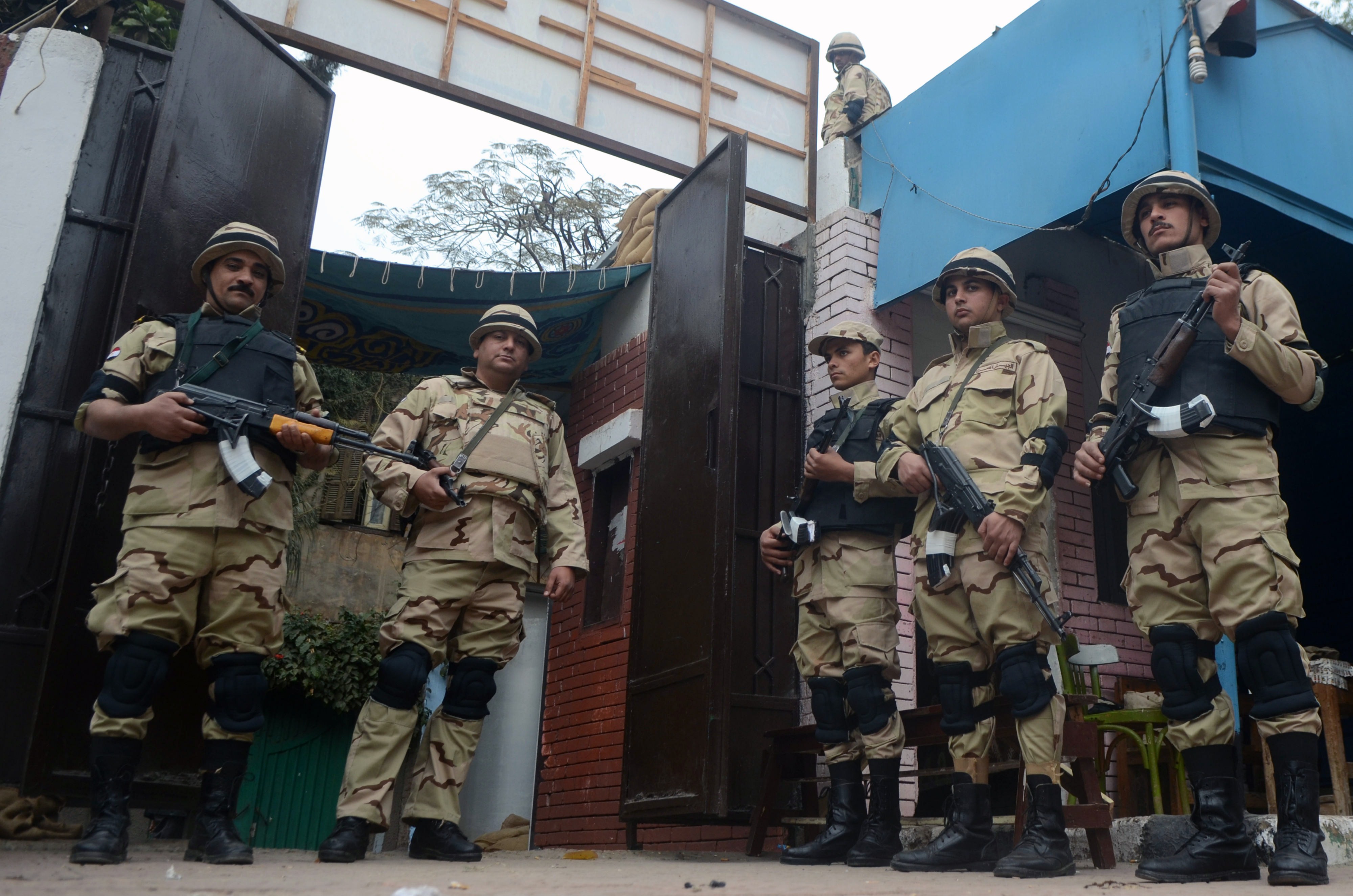 Egypt’s armed forces, in cooperation with a number of NGOs, has opened four new schools in the Sinai Peninsula, targeting to improve the educational system in the governorate, Egypt’s military said on Thursday.

The four primary schools are focused on students in remote villages and areas in Bir Al-Abed.

Each school includes eight classes, sports facilities, computer cubicles, laboratories, and a library, according to the military statement.

The statement added that two other schools have been launched in the city of Nekhel in North Sinai.

Since October 2014, a state of emergency has been imposed in North Sinai.

The governorate has been rocked by several terrorist attacks since 2013, targeting hundreds of security personnel, Christians, and even Sufi Muslims. The attacks have been mostly carried out by the Islamic State terrorist group’s branch in Sinai.

Last February, the military launched a comprehensive operation, dubbed ‘Sinai 2018’, to confront militants in central and North Sinai, the Nile Delta region, and the Western Desert.