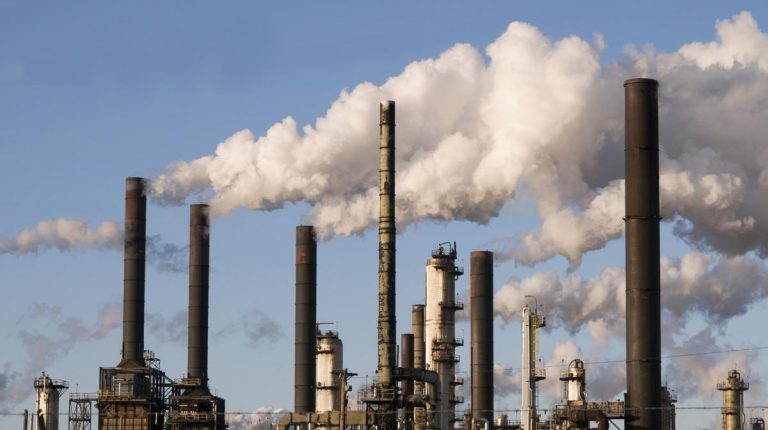 The Ministry of Environment signed an agreement with four local banks to manage the financing of industrial pollution control projects.

Sources from the ministry said that the four banks are the National Bank of Egypt, the Commercial International Bank, QNB AlAhli, and the Industrial Development and Workers Bank of Egypt. They also approved the financing mechanisms of the projects that will limit industrial pollution.

The source explained that the project aims to reduce pollution in the industrial sector, and improve environmental conditions generally. It will also encourage the private sector to invest in the field of pollution control to sustain and expand their operations.

The project also contributes to enhancing the application of market mechanisms, and the role of banks in financing pollution reduction projects.

Pollution reduction projects include cleaner production, and the use of agricultural and municipal waste for industrial purposes as fuel.

The Director of industrial pollution control programmes at the ministry of environment, Maysoun Nabil, said that the technical and financial support was provided to different factories in compliance with environmental laws, and to implement alternative fuel projects in heavy industries to limit solid waste.

She added that the industrial pollution control is a joint project between Egypt and a number of international bodies, including the EU, represented by the European Commission, the French Development Agency, the European Investment Bank, and the German Development Bank. The total funding from European partners amounted to €145m.