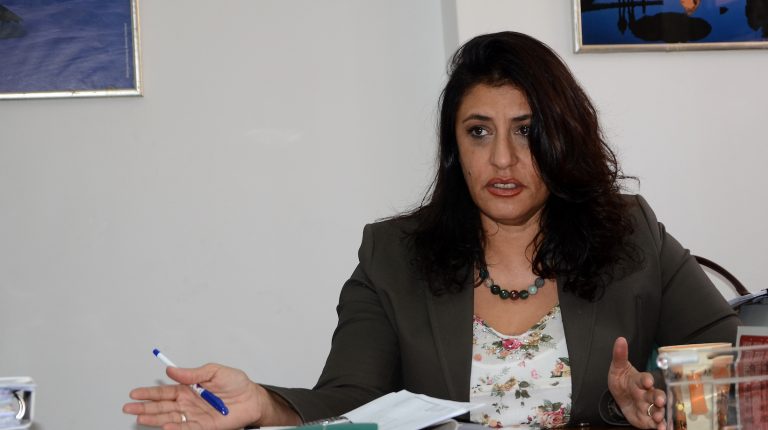 Exports of food industries during the first eight months of this year reached about $1.88bn, 53% of which went to Arab countries.

Manar Nasr, CEO of the Food Export Council, said that the council regularly identifies the most important target markets, which will increase the exports of the sector, and coordinate with the commercial representation offices to identify the most important specialised exhibitions that can be included in the council’s plans.

She added that the council also provides training courses for member companies, in cooperation with the German-Arab Chamber of Industry and Commerce, and the various export councils, to identify the successful participation in international exhibitions, in terms of selecting the appropriate exhibitions, how to choose the products to be displayed, and factors affecting the exhibition’s success.

The Council also received delegations from Iraq’s Kurdistan, Libya, Yemen, Lebanon, and Kenya this month, and bilateral meetings were held for representatives of those delegations at the headquarters of the Food Export Council with companies engaged in products of interest to importers.

The exports of the Egyptian food industry during the period from January to August 2018 amounted to about $1.88bn, the Arab countries accounted for the largest share of them at about 53% of total exports, followed by European countries by about 14%.

Saudi Arabia is the world’s largest importer of Egyptian food products during the first eight months of 2018 with a value of $192m, followed by Libya with $118m.

Exports of cola concentrates came in first place in the list of products at about $236m followed by sugar and frozen vegetables, excluding strawberries and cheese.

This year, 82 Egyptian food companies are taking part in the Sial Paris exhibition, on an area of 1,300 sqm, divided into four showrooms.

She stressed that the Sial exhibition is one of the most important exhibitions in the field of food products, which deals with business activities, imports and exports, finding the right source, selecting the right investor, or the food service companiy, as well as the exchange of mutual interest in food.

France is the fifth largest importer in the European Union for food industries from Egypt, as food exports to the French market have achieved a growth rate of 30% last year.

The Food Export Council, in cooperation with the Commercial Representation Office in Paris, promoted Egyptian companies involved with their French counterpart. Several major importers were also invited to visit the Egyptian pavilion during the exhibition.

Food exports to the European market grew by 12% during the period from January to August 2018, recording $265m.

Spain is the fourth largest importer of Egyptian food products during the same period, with a value of $30m, followed by France with $23m.

The European market is a promising market for the sector’s exports, especially for products such as frozen vegetables and fruits, dried onions and dried vegetables, seeds and fruiting, medicinal and aromatic plants, aromatic olives, pickles, fruit concentrates, molasses, and salt.

Nasr said the council includes 400 companies that account for 90% of the sector’s exports, while about 3,000 companies export food products.