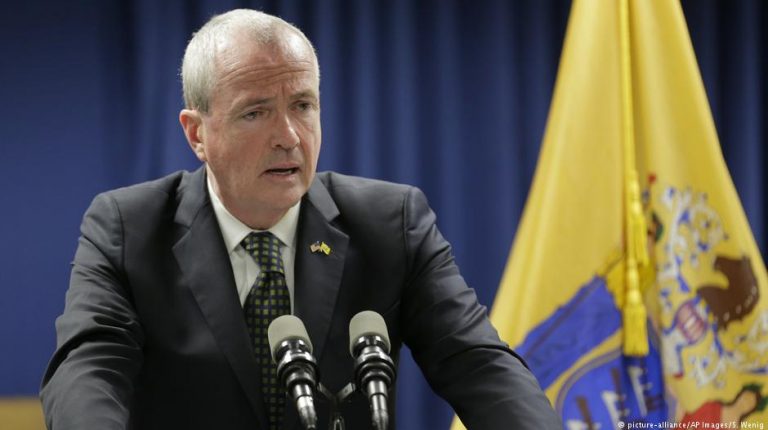 While on a trade mission to the European Union, New Jersey’s Democratic governor, Phil Murphy, has called for German industry to deepen ties with his state, especially in the energy sector.Toward the end of a business mission to the EU, New Jersey Governor Phil Murphy pointed to the strong economic ties between his state and Germany, which he said translated into "1 billion [€870 million] worth of economic activity."

German companies currently employed 25,000 New Jerseyans, he told DW , adding that bilateral business "could be a lot bigger, particularly in the innovation industry."

Murphy, a former ambassador to Germany, said talks in various German cities earlier this week had focused on clean energy projects and offshore windfarms in particular.

"New Jersey is poised to be the premier offshore wind center in America," he said while mentioning that the Garden State was poised to considerably boost its wind energy capacity over the next years.

"Folks are wondering what's going on with tariffs and trade policy and sanctions in the US," Murphy said, adding that "it may be frustrating now, but it will pass."

He stressed that in a "time of volatility in Washington," it was now even more important for businesses and investors from abroad, including Germany, to "connect with governors and with states which understand the trans-Atlantic bridge."

The governor noted US President Donald Trump's trade policy had not been completely wrong.""And I'll take China as an example, which has benefited enormously from playing on an unlevel playing field — Trump's been right about that."