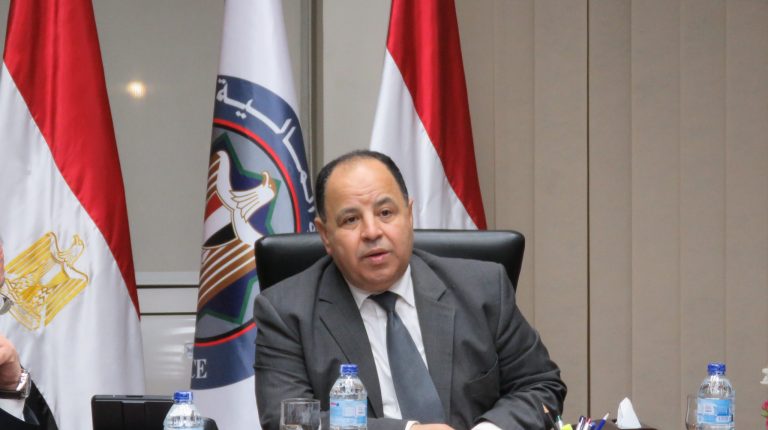 The GASC received EGP 4.5bn for ration cards and bread subsidy points. A total of EGP 861.5m was allocated for the health sector, of which the General Authority for Health Insurance received EGP 61m in September to support female labourers, students, and children.

The allocations also included EGP 220m for the NMA to meet its obligations towards workers in September.

About EGP 62.9m was allocated to the ENR to support students’ subscriptions in September.

Also, EGP 62.5m was allocated to the three irrigation companies affiliated to the Holding Company for Water and Wastewater in September.