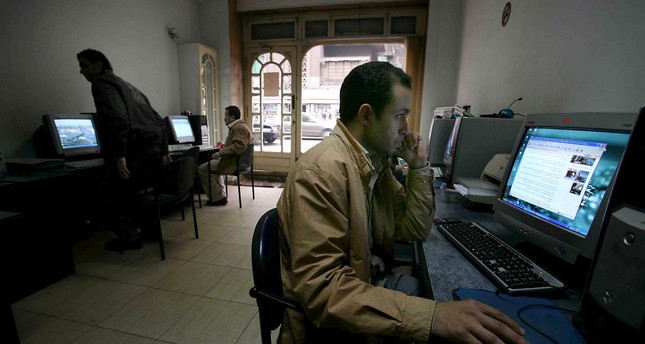 Egypt’s Supreme Media Regulation Council began on Sunday to receive licence requests for the regularisation of websites for the upcoming two weeks.

The move came in accordance to law 180 of 2018, which gives the council the power to grant licences to media outlets, and regularise the operation of new websites.

The new media law, passed by the Egyptian parliament last June, was ratified by President Abdel Fattah Al-Sisi one month ago.

Critics and journalists say that the new media law will shackle freedom of speech and press, imposing further restrictions on journalism in Egypt.

The act stated that all media newspapers and online platforms must be regularised throughout six months of the issuance date of the executive regulation. The licence expires after five years but is renewable.

According to article 4, the law forbids all media institutions and websites from publishing or broadcasting fake news, or any content which contradicts the country’s constitution, violates the profession’s standards and ethics, as well as disturbs societal harmony and morals.

The bill allows the council to block websites and censor a newspaper if it is proven that it violated the law. However, affected media outlets have the right to appeal the decision in the administrative court.

Furthermore, the law stipulates that the companies’ financial capital shall not be less than EGP 2.5m.

Half of the sum must be deposited in an Egyptian bank, according to the law, adding that the council has the right to make exceptions.