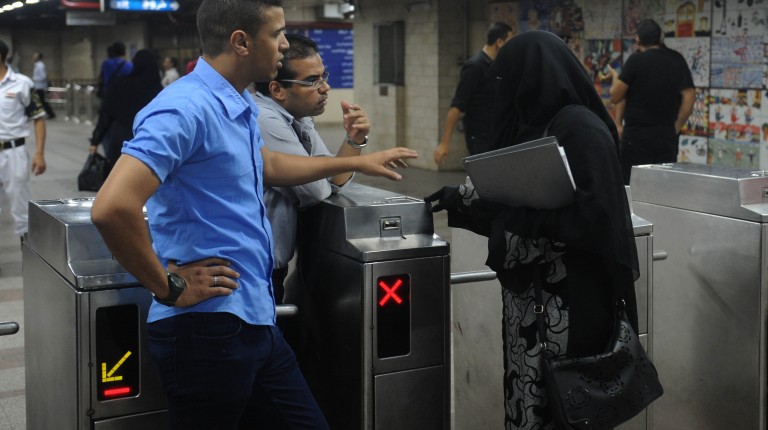 Cairo’s metro tickets are still subsidised, and the government is considering increasing their prices, stated Egypt’s Minister of Transport Hesham Arafat on Friday.

Arafat said in a televised statement that the state still subsidises the ticket so citizens can buy it for EGP 7, while its real cost is EGP 16, hence the state pays the difference.

“We always tell people the truth. We can’t wait another 12 years to increase ticket prices, as we have to maintain the service and prevent any drops [in the system],” the minister declared.

Earlier in May this year, the Ministry of Transport augmented metro fares from a flat rate of EGP 2 to EGP 3 for the first nine stations, EGP 5 for up to 16 stations, and EGP 7 for over 16 stations. The new increases did not affect students, the elderly, and people with special needs.

The tickets were, until two years ago, EGP 1 for an unlimited number of stops, before it was doubled to EGP 2 in July last year.

The increase sparked anger amid Egyptians as it added additional financial burdens to the already high living expenses, following the government’s economic measures implemented in the last two years, including energy subsidy cuts and tax raises, due to a $12bn three-year IMF loan agreement which was signed in 2016.

The Ministry of Transport said it made the decision due to the metro’s considerable losses, as it said that the system’s accumulated loans reached almost EGP 618.6m, in addition to a deficit in maintenance and reparations from 2016 until the current year.

Furthermore, it added that the increase aims to improve the metro, provide people with ‘special’ services, as well as achieve social justice.

Over three million people use the metro daily, as it is the most affordable means of transportation in the city that low-income people—along with the working and middle class segments in society—depend on.