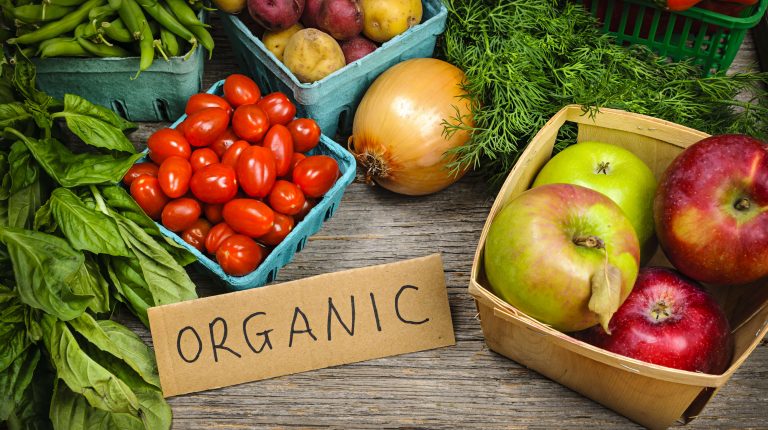 “Although the volume of exports increased during the current year, the value of products fell at different rates, according to each market and each commodity,” said Salah Hegazy, chairperson of the company.

He explained that Europe’s vegetable production during the last export season in Egypt was good, forcing exporters in Egypt to reduce their prices for competitiveness.

“We expect the opposite int the next export season, especially after the recent climate changes in Europe. These changes impacted the production process in most crops, especially in Russia, which is the most important importer from Egypt,” Hegazy clarified.

The company’s chairperson explained that 50% of the company’s exports are organic crops, and that the company deals with supermarket chains that can provide value-added products.

Moreover, Hegazy indicated that the company’s top export destination is England, which accounts for 60% of the company’s annual exports, followed by Russia with 15%, while the remaining products are directed to the rest of the world’s markets.

The company produces crops according to an agreed programme with foreign importers, he mentioned.

He also added that the foreign market is wide open to Egyptian products. The company exports about 2,500 tonnes of potatoes annually, while orders amounted to about 10,000 tonnes.

The company’s production for the domestic market and exports is from the cultivation of 5,000 feddan, which they aim to double in the coming period to increase annual sales, highlighted Hegazy.

“Egyptian exports have a great development chance, similar to many other world countries, especially the markets of African countries,” explained the chaiperson.

Egyptian products are of global high quality, even against the fierce competition, and despite the rumours about crop quality over the past years, asserted Hegazy.