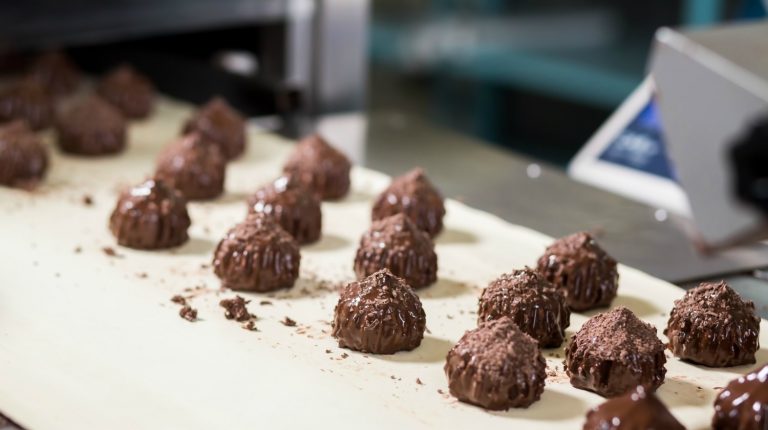 Al-Baraka Sweets aims to establish a new factory in the middle of next year with investments worth at least EGP 50m to increase the size of its exports in the coming years.

Chairperson of the company, Hamdy El-Abraq, said that the new factory will be on 20,000 sqm in the 10th of Ramadan City to produce a daily amount of 20 tonnes of dry candy.

He added that the new factory is in line with the company’s plan to open new markets in the coming period, and to increase production in order to meet export demand. The company is working to manufacture new products, where it has successfully manufactured bonbons for the very first-time last month.

El-Abraq pointed out that the company exports its products of dry candy and chocolate to 25 countries, including the US, the EU, the Middle East, and 10 African countries.

The company’s plans to expand into its pre-existing markets, the African and Russia markets, and that it has entered new markets in the past year by participating in external exhibitions. The company is also exploring entering into the markets of Germany and France during the next year, highlighted the company’s chairperson.

Furthermore, he pointed out that the company aims to boost its exports this year by 66%, and plans to enter Russia, Finland, China, and South America, in addition to increasing exports to Europe.

Moreover, the company exports about 70% of its products, and allocates the remaining capacity to the domestic market, he indicated.

Al-Baraka Sweets’s products of dry candy and chocolate are highly demanded in the US market, which is the largest promising market for the company, as it aims to double the quantities funnelled to it this year, concluded El-Abraq.