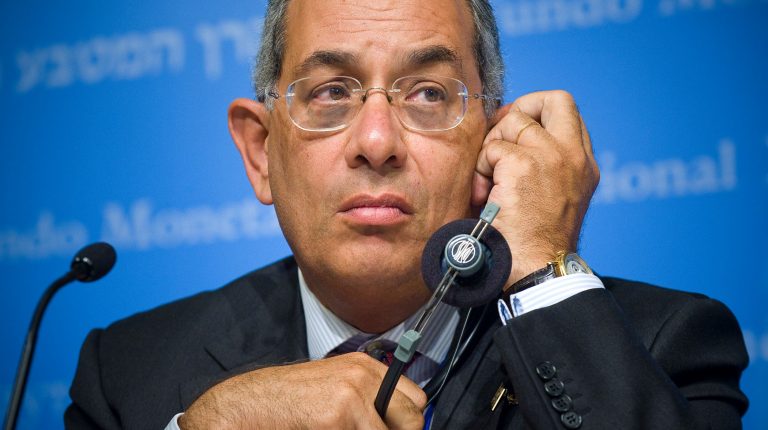 The former Minister of Finance will be re-trialled for squandering public money by using cars held in customs and 15 years for abusing his position to personally benefit from finance ministry funds, in addition to the refund EGP 35m in fines.

Earlier in 2011, the Cairo criminal court sentenced Ghali 15 years for squandering public money by using cars held in customs and 15 years for abusing his position to personally benefit from finance ministry funds.

In 2014, Ghali was arrested in Paris by the Egyptian Interpol over corruption charges from his time in Hosni Mubarak’s government, but he was released because of his status as a political refugee in Britain, which includes a guarantee against imprisonment under the Geneva Convention.

Moreover, Ghali faces several charges such as the “Car License Plates” case, one of the main ones facing him, where he was sentenced to 10 years in prison.

In September 2017, the Illicit Gains Authority accused Ghali of exploiting his position and influences to collect his fortune which is estimated by experts of the Ministry of Justice to be at LE 400 million.

Also, Ghali was sentenced in absentia to life in prison in a corruption case in 2016, but his lawyer offered to reconcile with the government. The Illicit Gains Authority accepted Ghali’s offer as well as that of other Egyptian businessmen and Mubarak-era figures.

Living abroad is hard, I wish to come back to Egypt: Ghali