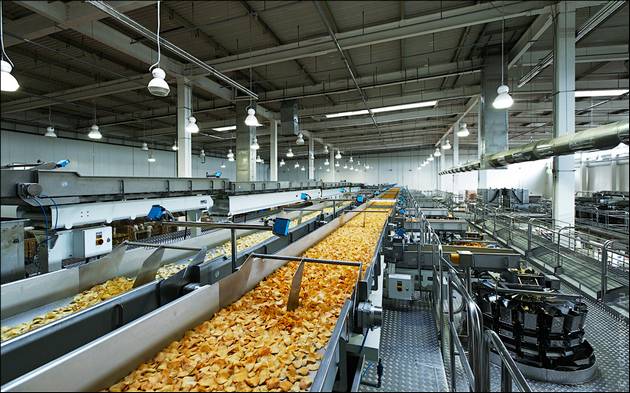 The Egyptian-Dutch Company for Food Industries pursuing expanding in Eastern Europe and Africa through its exports of nine major products.

Saed Shaalan, chairperson of the company, said that they allocate 70% of exports to Eastern Europe, while Europe, Africa, and Palestine account for the remaining 30%.

Shaalan pointed out the importance of tightening measures over Egyptian exports in the coming period, especially as some companies are misbehaving, which is harming the reputation of Egyptian industries, hence reducing the results of the overarching business targets in general.

International exhibitions are of significant importance for Egyptian products, in order to introduce them to customers abroad, but it is facing a problem which is the lack of interest from Egyptian embassies abroad, who frequently do not attend the exhibitions, therefore downscaling the expected outcome, revealed the company chairperson.

He also pointed out that Egyptian exports were affected by internal and external factors, including sudden economic changes, which affect production expenses, including the demand volume for goods in foreign markets.

Increased external supply and domestic production expenses add financial burdens on companies, which causes the profit reductions and an inability to marketing the products, and maintain customers, underscored Shaalan.

“Because of this, the market is expecting an increase in white bean exports during the current season, after Argentina, the world’s largest producer, imposed duties on its exports, raising the demand for Egyptian products,” he mentioned.

“Export laws must be changed to keep exports from declining, after the current deteriorating situation exports are facing. Despite the fact that they increased last year, however, the increase was not good enough.”

Exports are an important source of foreign currency income, following the downturn in the capability of other sectors in attracting foreign currency, especially tourism, and more attention should be paid to exports in order to increase the dollar proceeds, concluded Shaalan.