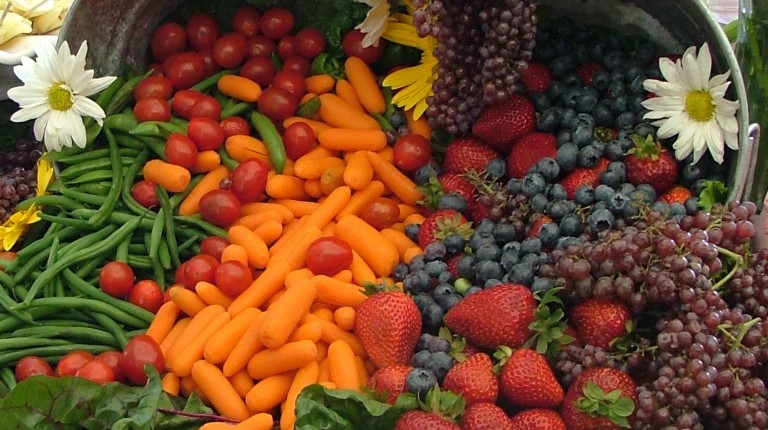 Gouda For Agricultural Products (Ezz El-Din Gouda) increased its exports of vegetables and fruits to 65,000 tonnes this year, up from 38,000 tonnes in 2017, marking an increase of 70%.

Hassan El- Elbeshbeshy, chairperson of the company, said that they aim to raise exports by 25% next year, and to enter new markets in Korea, the Philippines and Canada, increasing the number of import countries to 32.

East Asia accounted for 45% of the company’s exports. The company additionally  aims to increase its exports to China, Hong Kong, and Malaysia.

Egypt has succeeded in negotiating the protocol of cooperation with Korea, and is in the final stage to allow imports from Egypt.

Elbeshbeshy confirmed that the company was able to export to China six years ago, and was among the first five companies to export oranges there. The company exported 150 containers last season.

Gouda focuses on major countries in East Asia such as China, Hong Kong, Malaysia, Bangladesh, and India all of which import huge quantities of onions.

El-Beshbeshy suggested the possibility of exporting pomegranates to China, and expected to have a competitive advantage in the coming period.

Europe is the third biggest market for Gouda, especially in terms of citrus products, potatoes, lettuce, and onions. The most prominent European importers are Netherlands, Germany, and England.

The company was among the top 10 exporters of agricultural crops last year, entering into new markets such as Greece, Hungary, and Australia.

Orange accounted for the largest proportion of the company’s exports to the Australian market with about 11 containers, but quantities are limited due to the length and distance of over 40 days by sea.

He added that the company’s exports to Arab countries amount to between 5% and 10% of total exports, which declined last year as some countries banned the entry of Egyptian products, such as the UAE, Saudi Arabia, Oman, Jordan, Kuwait, and Lebanon.

Gouda has succeeded in entering African markets, and exporting to various countries such as South Africa, Uganda, and Tanzania, however, the quantities were limited, which does not fully exploit the potential in these markets.