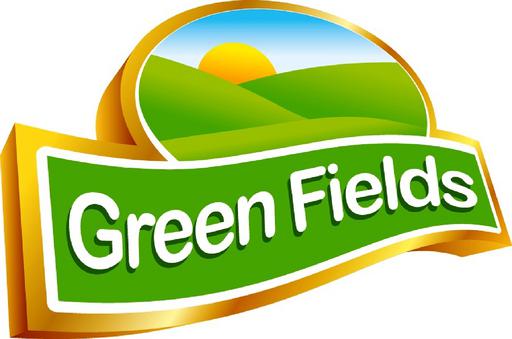 Green Fields’s exports amounted to $4.2m in the first nine months of this year. The company aims to increase its exports in the coming period, and enter new markets in North Africa.

Maher Muharram, the company’s export manager, said they plan to boost exports to $6m by the end of this year.

He added that the company has recently carried out expansions in some of its production lines such as a production line of processed cheese, in order to raise monthly production capacity from 300 tonnes to 400 tonnes.

Green Fields also expanded in cream cheese production lines for smaller packages, ranging from 100 to 200 gm, apart from to the large 6 kg containers. The company set up a new production line for mozzarella cheese, with a monthly capacity of 200 tonnes.

Muharram explained that the company exports its products to the Gulf, including Saudi Arabia, Kuwait, Bahrain, Iraq, Yemen, and Libya, as well as a few African countries such as Angola, noting that exports account for 40% of the company’s annual production.

The company aims to expand its exports in North and East African countries, and resume its exports to the Jordanian market, following last year’s suspension due to the new specifications that Jordan set, which required printing on packages.

Muharram stressed the importance of attending international exhibitions, and said that the company looks forward to participating in major exhibitions, including the Sial, Anuga, and Gulfood exhibits.

He also indicated the company’s enthusiasm to expand in foreign markets, either through exhibitions or through promotional missions carried out by export councils.

Muharram demanded that the Export Development Authority increase its support to other exhibitions, and not limit its support towards major exhibitions. There are exhibitions in other countries such as Africa, where the exporter bears the participation’s full expenses.