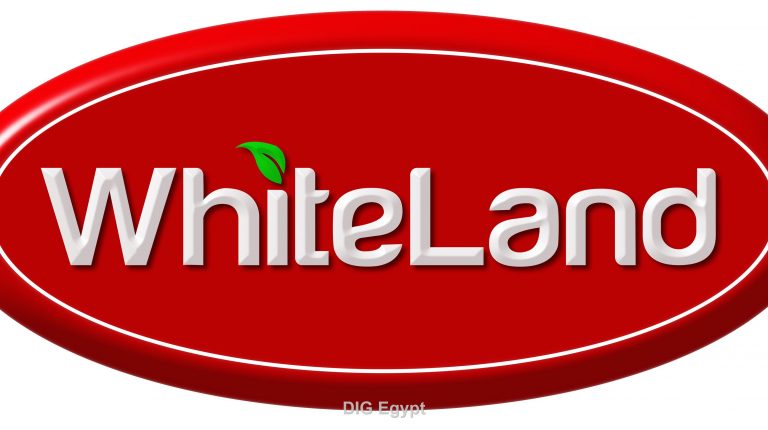 Whiteland Food Industries’ sales is expected to rise up to EGP 290m by the end of this year, down from EGP 295m last year.

Said Al-Mashhad, chairperson of the company, said they will not be able to achieve the targets of the current year on the sales level, driven by lower sales in the local market so as to increase exports.

The company has been attempting to achieve a 25% sales increase during the current year, up to EGP 369m.

Al-Mashhad explained that the company has increased export allocations from its production to 45%, compared to 35% last year, and reduced the proportion of products in the domestic market from 65 to 55% in 2017.

Sales in the local market are becoming increasingly difficult, as the financial burden on citizens has increased across all products and services, he indicated.

Whiteland Food Industries witnessed weak sales growth in the domestic market in 2018, ranging only from 10 to 12%, down from an average of 30%.

He added that the company was able to sign new contracts in the East Asian markets during the current year, most notably Pakistan and Thailand, which has supported the increase in exports, as well as the expansion of markets which it used to export to in recent years.

Whiteland exported to about 12 different Arab countries, the most important of which are Saudi Arabia with about 12% of the total exports, followed by Iraq, Kuwait, Lebanon, and Jordan.

Al-Mashhad highlighted a change in the company’s export map in 2018, with Saudi Arabia ranking first in the list of customers instead of Iraq last year, after the drop in orders by the latter following the 45% fee imposed on Egyptian cheese.