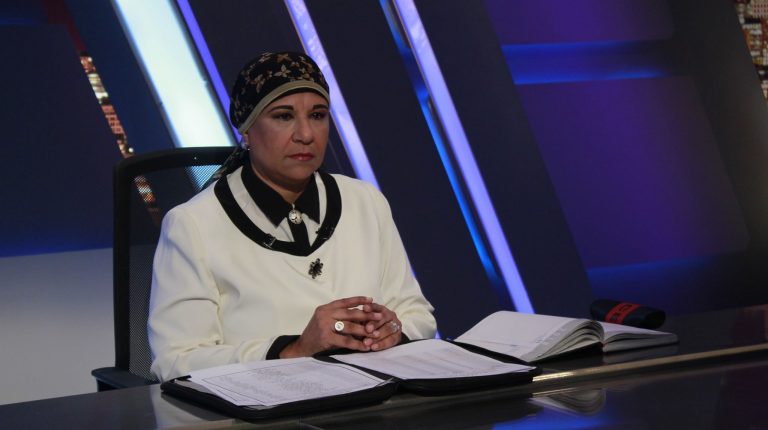 The assessed taxes collected in the first quarter (Q1) of the current fiscal year (FY) 2018/19 amounted to about EGP 85m, an increase of EGP 15m, compared to the same period last year, the head of the Real Estate Taxes Authority (RETA) Samia Hussein said.

She explained that this growth came as a result of RETA’s efforts exerted in monitoring the activities that are subject to assessed taxation, especially large concerts.

Disney’s live shows returned to Egypt after an absence of about five years. It was attended by about 35,000 people.

On the other hand, Hussein pointed out that EGP 1.28m was collected in assessed taxes from three live concerts held in the period from August to the middle of October, in the North Coast and the Red Sea resorts.