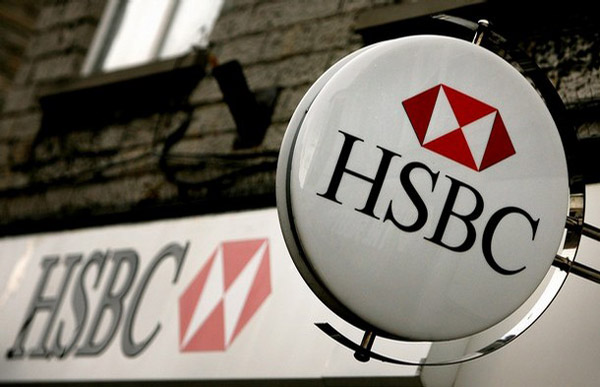 Egypt came in the 15th spot out of 75 countries included in HSBC’s long-term future growth report published on Sunday.

The report ranks the countries based on forecasted growth trajectory until 2030, taking into consideration how different factors GDP such as each country’s potential to catch up with more developed nations, population, human capital, politics, transparency, climate change impact, and technology.

According to the report, HSBC forecasted a 4.6% GDP growth for Egypt by 2030.

Regarding the economy’s size in terms of $US, the report forecasted that the country’s GDP will reach $0.4tn in 2030, increasing by 100% from the current $0.2tn.

Moreover, HSBC’s report projected that Egypt’s population will increase to 119.7 million by 2030, up from the current population of 99.4 million.

“Demographically, Africa stands out, with its working-age population set to grow by more than 2.5% per year for the next decade, versus a fall of 0.5% per year in Europe, so that by 2030, Africa will have more people of working age than China,” the report explained.

On the other hand, HSBC economists listed Egypt among the countries at risk of not meeting their long-term projections., along with Morocco, Jordan, and Tunisia. One of the risks indicated in the report, is high youth unemployment, which may affect Egypt’s ability to harness its demographic potential. Additionally, climate change, and environmental risks are also expected to affect Egypt, as well as other emerging market (EM) countries.

The report concluded with HSBC’s projection that EM countries will account for roughly 50% of the world by 2030, representing a seismic shift from half that in the 2000s. As these countries develop and the nature of growth becomes more domestically-oriented and consumer-led, as we are seeing in China, the influence on developed markets will rise.