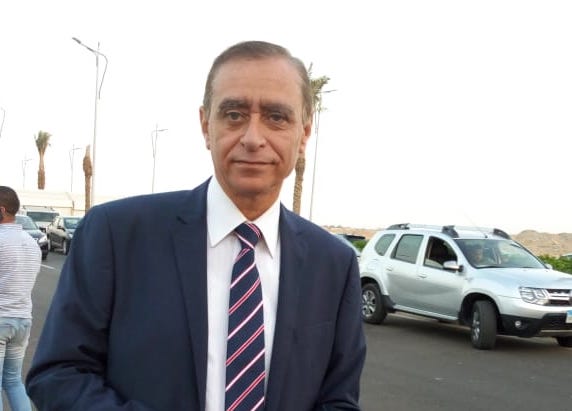 Maher said that the Tala project is on 30 acres, with a 24.5% building area, and includes 690 residential units, as well as a sports club.

HDRIC has completed 30% of the project’s construction, elaborated Maher elaborated.

He told Daily News Egypt that the company pumped investments worth EGP 700m in the ala project in the Sixth of October City, West Cairo.

HDRIC has marketed about 25% of the project, which includes half-finished units with sizes ranging between 125 sqm and 250 sqm, the company’s sales manager further added.

Moreover, the company is developing the Eshraqa project on 32 acres, where buildings are constructed over 24% of the project area, and the remaining area is allocated to green spaces, internal roads, and corridors’ buildings services, noted Maher.

The Eshraqa project is located in the first urban area in the Sixth of October City near the El Bashaier project, and is owned by the Housing and Development Bank.

The project consists of 896 residential units, and an administrative building that comprises of 1,300 units as well as a commercial mall on 2,000 sqm. The company has marketed 65% of the mall, Maher announced.

Furthermore, Maher revealed that the project was fully implemented with investments of EGP 700m.

The company’s extension plans include investments in New Alamein and the North Coast.