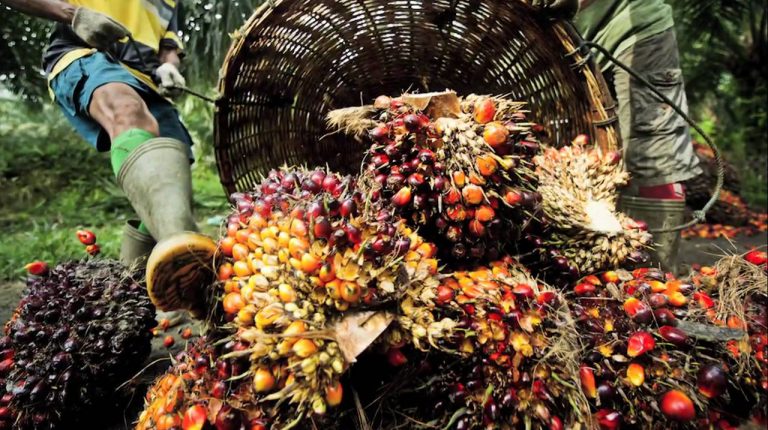 “Egypt imports about 70% of its coffee needs from Indonesian traders who purchase from our company and sell to Egyptian traders. We want direct access to Egyptian clients,” explained Budiman.

PTPN’s investments are worth about $66bn, said Budiman, noting, “we don’t have branches outside Indonesia as we produce tropical products that need certain conditions to grow, so it impossible to invest in plantations in Egypt due to the different climate.” The company exports limited amounts of crude palm oil to Egypt, said Budiman, noting, “exported palm oil to Egypt depends on tenders offered, and the country’s demand, as palm oil is not very commonly used in Egypt. However, it is used in several different ways instead of in food.”

Palm oil applications vary widely because they can be processed and blended to produce a vast range of products with different characteristics.

PTPN is currently negotiating with Arma group to export 5,000 tonnes of Indonesian palm oil to Egypt on a monthly basis, said Budiman, adding that his company is conducting negotiations with other Egyptian companies to directly export Indonesian coffee.

From 7 to 10 October, an Indonesian delegation from PTPN visited Egypt, sources from Indonesia’s embassy to Cairo told DNE early October, noting that the company is a fully state-owned enterprise engaged in Indonesia’s agriculture sector.

During PTPN’s recent visit, Indonesia’s embassy in Cairo, organised a business meeting with a delegation from PTPN and Egyptian counterparts to discuss boosting joint cooperation. Meanwhile in July, Indonesian ambassador to Egypt, Helmy Fauzi, expected a 10% increase in the bilateral trade exchange between his country and Egypt by the end of 2018, noting that the annual average of bilateral trade registers approximately $1.5bn.

The company’s main markets for exporting palm oil products are India, China, European countries. On the other hand, rubber products are exported to China, the US, India, Japan, Belgium, and Taiwan, mentioned Budiman.

Additionally, Budiman declared that his company’s revenues were $3bn in 2017, mentioning that it aims to achieving 10% revenues increase by the end of 2018. 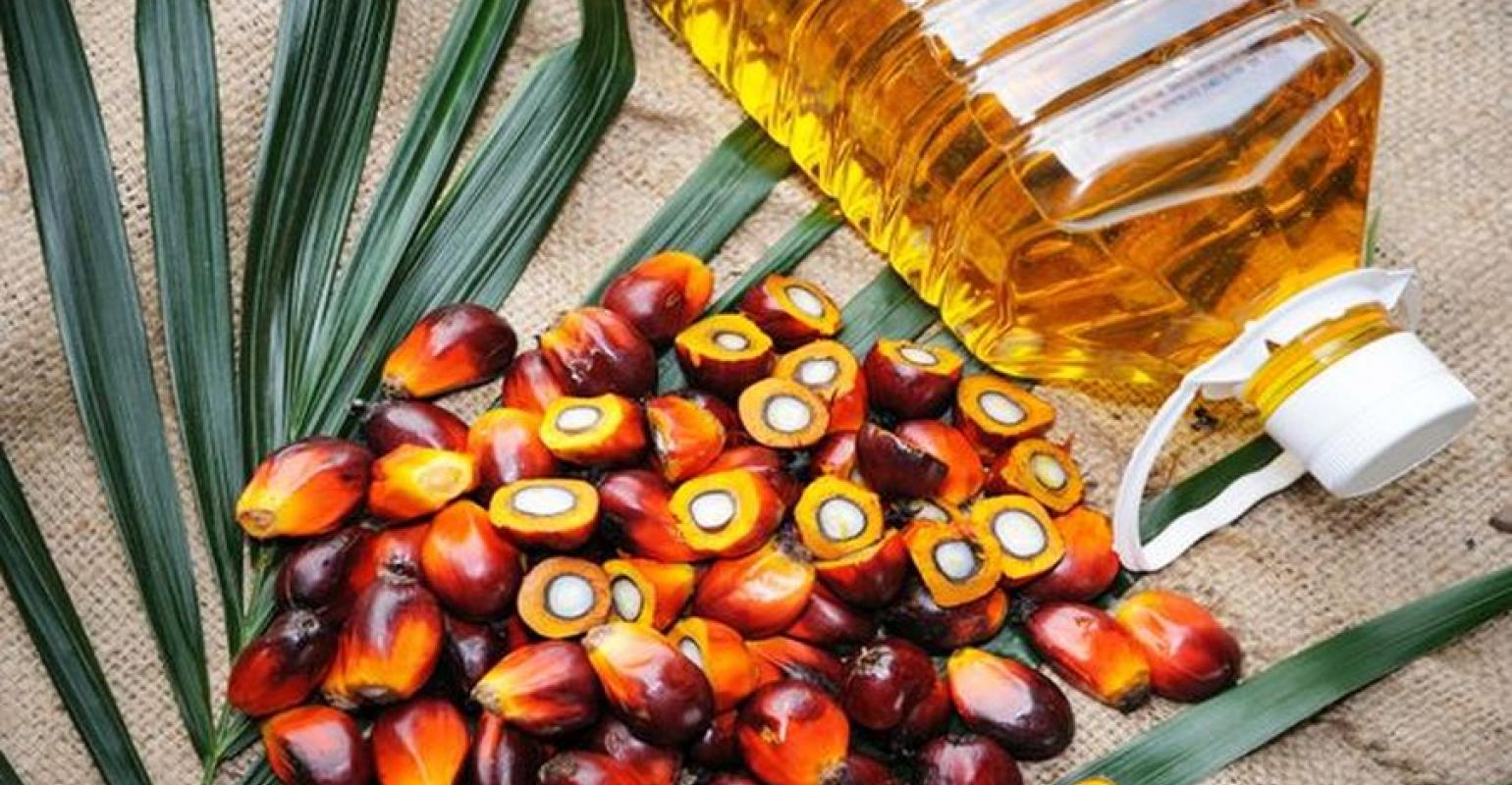 There are presently around 133,000 employees at Pt Perkebunan Nusantara Holding company, highlighted Budiman.

PTPN includes 14 affiliated companies which are established all over Indonesia, added Budiman, noting that his company mainly produces palm oil products as well as sugar.