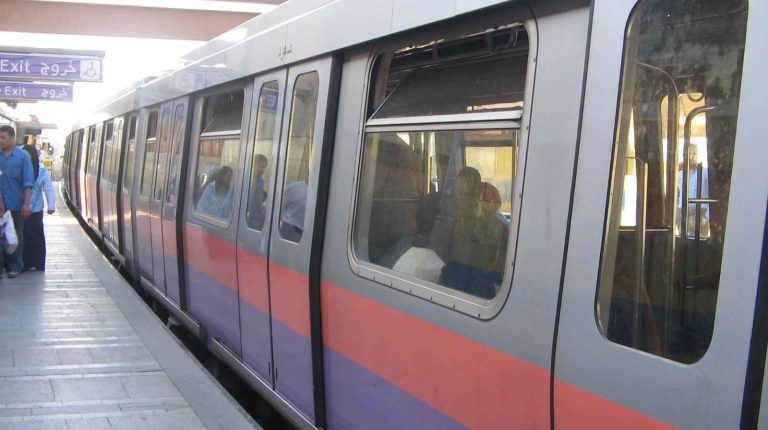 The National Authority for Tunnels (NAT) submitted a tender for the supply of diesel electricity generation units for three stations in the fourth phase of the third metro line, to serve as backup feeds to work automatically in the event of an outage at the low-pressure station (LPS).

The fourth phase of the third metro line includes the stations of Haroun, Alf Maskan, and Nady El Shams.

According to an official at NAT, the required generation units are four units to generate 250 kva. The units to be supplied include an automatic control panel IP55.

The NAT asked companies to provide a technical letter that includes the specifications of the units and a financial envelope of prices and quantities.

The NAT awarded the railway works in the third phase of the third metro line to ETF-ORC-TSO as per a decision of the committee’s main decision, which preferred the winning company over Colas Rail.

The value of the financial offer submitted by the company and approved by the NAT amounted to EGP 762m, including the implementation of Rod El-Farag station and supplying rails for this phase.