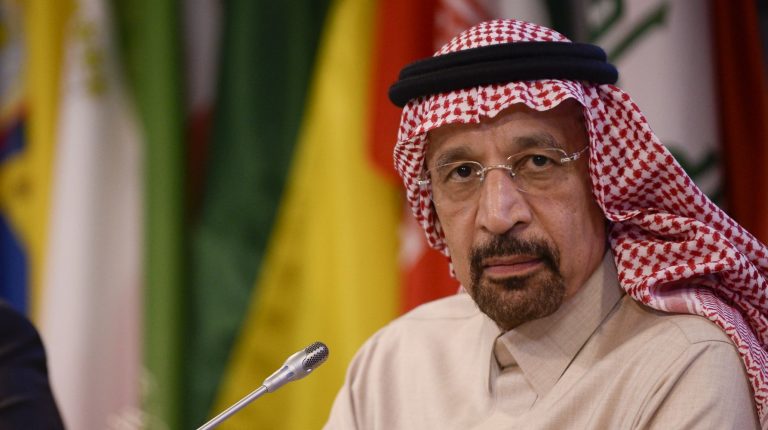 Saudi Arabia has no intention to repeat the 1973 oil embargo, Energy Minister Khalid Al-Falih said in an interview with Russia’s TASS news agency published on Monday.

“Saudi Arabia is a very responsible country. For decades we used our oil policy as a responsible economic tool and isolated it from politics,” he added.

Al-Falih’s statements came in response to speculations by some analysts forecasting that Saudi Arabia would cut crude oil supplies by up to 0.5m barrels per day, as Riyadh is unhappy with West’s treatment over the case of the death of journalist Jamal Khashoggi.

Khashoggi, who was a columnist at the Washington Post, disappeared after entering the Saudi consulate in Istanbul on 2 October to obtain documents needed for his upcoming marriage. Saudi officials including Crown Prince Mohammed bin Salman had previously denied reports and claims that Khashoggi had been killed and dismembered inside the diplomatic facility.

On a different note, Al-Falih revealed the Saudi’s oil production will likely increase in the near-term to reach 11m bpd, and even to 12m bpd if necessary, up from the current 10.7m bpd.

However, he stated that if 3m bpd disappeared from current global production – as a result of US sanctions on Iran – “we cannot cover this volume,” he stressed.