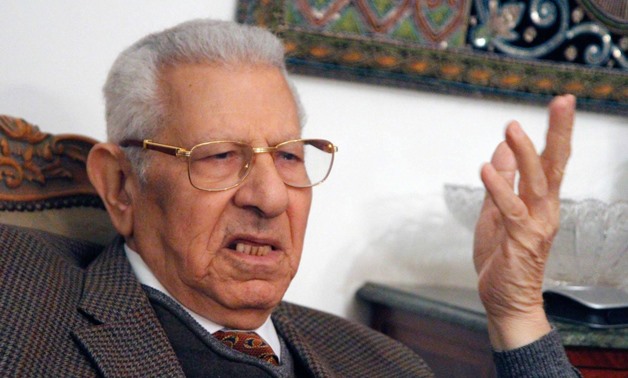 All new and existing media outlets must be regulated within the next six months, while the Muslim Brotherhood-affiliated news websites will be investigated, but will probably be rejected, head of the Supreme Media Regulatory Council (SMRC) Makram Mohamed Ahmed said on Sunday.

He added in a televised statement that if the state considers the Brotherhood as a “terrorist group”, the council will not license their affiliated websites.

“How can an outlawed group request licensing for their websites?” Makram wondered, adding that “most of the group members’ assets were confiscated.”

Meanwhile, the SMRC revealed in a press conference the requirements for obtaining a news website licence.

It requires providing the website’s name, field of specialisation, editorial policy, the owner’s name and nationality, contact information, funding sources, headquarters, broadcasting areas, and the names of the editor in chief and chairperson.

The licensing fees are up to EGP 50,000 for five years, and can be renewed upon request.

The SMRC will receive licensing requests during the coming two weeks. The move came in accordance to law No180 of 2018, which gives the SMRC the authority to grant licences to media outlets, and regularise the operation of new websites.

Critics and journalists said that the new media law will shackle freedom of speech and press, imposing further restrictions on journalism in Egypt.

The law stipulates that the companies’ financial capital shall not be less than EGP 2.5m. Half of the sum must be deposited in an Egyptian bank, according to the law, however the council has the right to make exceptions.

According to Article 4 of the law, all media institutions and websites are banned from publishing or broadcasting fake news, or any content that is in contradiction  with the country’s constitution, violates the profession’s standards and ethics, and disturbs societal harmony and morals.

The law also allows the SMRC to block any website or censor any newspaper if it was proven that it violated the law. However, the affected media outlets have the right to appeal the decision before the Administrative Court.