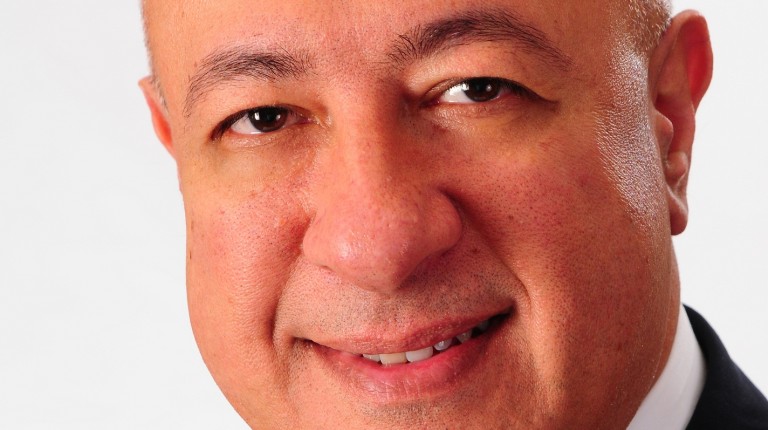 The banks operating in the Egyptian market injected EGP 111bn to finance small and medium-sized enterprises (SMEs) from December 2015 until the end of June 2018, according to the deputy chairperson of the National Bank of Egypt (NBE) Yehia Abul Fotouh.

During his participation in the People and Banks Conference on Tuesday, Abul Fotouh said that the banks’ financing of SMEs amounted to EGP 40.6bn in 2017 alone, which indicates the banks’ interest and keenness to increase their funding of this important sector, owing its prominent role In pushing economic development and eliminating poverty and unemployment.

He stressed the importance of the role played by the banks in supporting the Egyptian economy and providing the necessary financing for various economic sectors. He pointed out that the banks played a key role in the country’s current economic reform programme. He noted that the banks operating in Egypt showed quite hardness in the face of crises that occurred during the past years locally and internationally.

Abul Fotouh pointed out that the banks injected EGP 14.5bn in the Central Bank of Egypt’s (CBE) mortgage finance initiative, to finance limited and medium-income real estate projects until the end of June 2018.

He stressed that these initiatives have contributed to the enhancement of financial inclusion, supporting low-income, and increasing economic activities in the country.

The NBE aims to increase the volume of funds granted to SMEs to EGP 100bn by 2020, according to Abul Fotouh.

He added that the bank’s financing portfolio for this sector currently stands at about EGP 50bn, which was granted to about 65,000 customers, of which about EGP 27.3bn granted within the CBE’s initiative.

He added that the bank injected about EGP 4.7bn in the CBE’s mortgage finance initiative, which was granted to about 47,000 beneficiaries of the limited and middle- income.

The number of the bank’s phone-cash portfolios reached EGP 1.4m so far, and the bank aims to increase it to EGP 1.7m by the end of this year.

Abul Fotouh added that the number of Internet-banking customers registered about 760,000 customers, noting that about 600,000 university students used the payment cards issued by the bank to pay their university expenses in the recent period.