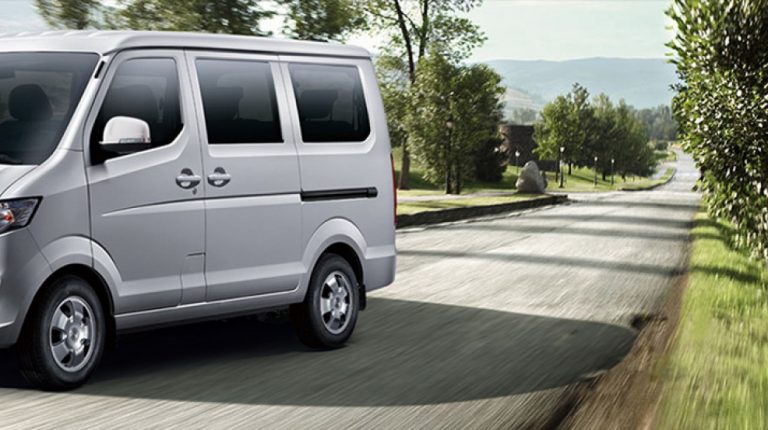 Geyushi Motors seeks to benefit from the industrial cooperation between Egypt and China by setting up a production line for automotive manufacturing in Egypt.

Sources in the company told Daily News Egypt that the company aims to utilise the incentive decisions taken by the government, to boost investments in the automotive sector and to localise the industry, instead of relying only on dealership rights.

The company has signed a strategic cooperation agreement last year with China’s FAW, to launch its models locally, but is seeking to enter the domestic manufacturing market, the sources said.

The source also noted that the development of a new strategy for the automotive industry in Egypt prompted the company to establish an independent car manufacturing company in agreement with the Chinese FAW, which will begin manufacturing the V60 minivan model.

This particular model suits the different tastes and requirements of customers in Egypt, which encouraged them to conclude the agreement with FAW, pointed out the sources.

Geyushi Motors launched the FAW model in 18 showrooms through the company’s stores and distributors. It also provides service centres across Egypt, to allay customer fears of spare parts’ absence, indicated the sources.

The company’s history extends over 50 years. It began with the import and trade of heavy trucks from Europe, then expanded into the passenger car sector. It obtained dealerships from companies such as Chevrolet and Opel, in order to distribute their models.

Geyushi Motors partook in the Automech Formula Exhibition for the second time, during which the company presented FAW to the public, being the exclusive dealersship for the company in Egypt.