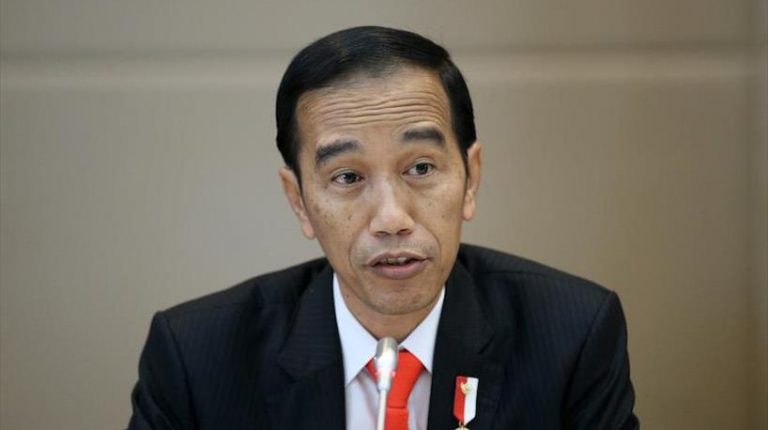 “Hopefully, in 2019 our president will visit Egypt,” Nurul Auliya told Daily News Egypt during the Indonesian-Middle East annual gathering on economy (IMAGE) from 21 to 23 October, asserting that Indonesia aims to boost its economic relations with the Middle East countries, including Egypt.

Nurul Auliya added that his ministry cooperates with the Indonesian Trade and Industry Ministry to organise business excursions to several countries in the Middle East such as Egypt, Qatar, and Saudi Arabia

“Visits aim at recognizing the possible economic opportunities in the fields of trade, industry, and investments,” noted Nurul Auliya, affirming that his country hopes that business gatherings will lead to fruitful outcomes.

Some investors complain of the delay in administrative procedures, which is why the government tries to expedite procedures to achieve easier investments in Indonesia, indicated Auliya.

“Over the last period, Indonesian businesspersons did not suffer from major issues while investing in Egypt. Like all investors, Indonesians consider risks before they decide to inject money into Egypt,” mentioned Nurul Auliya, noting that his country targets boosting cooperation with Egypt in the fields of trade with a particular focus on palm oil, coffee, and other products that Indonesia reaps the benefits of.

Nurul Auliya noted that his ministry encourages mutual meetings between both Egyptian and Indonesian businesspersons, following the establishment of the Egyptian Indonesian Business Council, adding that the Indonesian-Saudi Business Council’s members had a fruitful meeting earlier this week.

Additionally, IMAGE 2018 was held with participation from a delegation from Saudi Arabia, Yemen, and Morocco, with the aim of acquainting businesspersons with one another, as an initial step towards boosting economic cooperation.