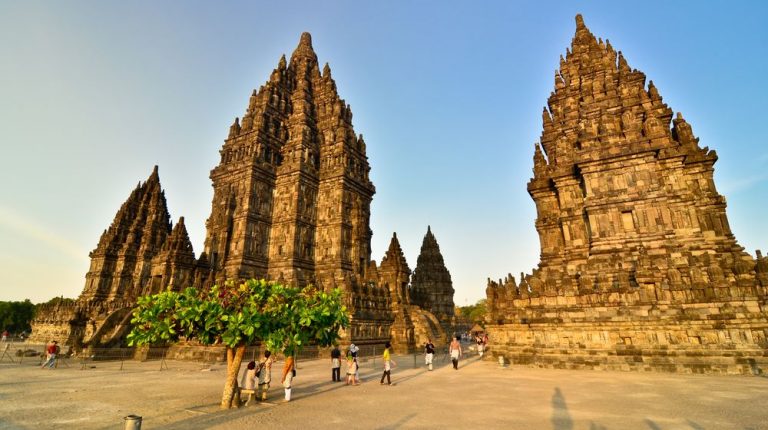 Yogyakarta – SAHID hotels & resorts group is in negotiations with the Egyptian ministries of Tourism and Investment and International Cooperation, as well as private sector companies for joint ventures, according to General Manager for the SAHID JAYA hotel in Yogyakarta, Andrizal Amran.

Andrizal Amran explained that the group aims to invest in the hotels and tourism schools’ sectors, adding that the group is expected to visit Egypt in May 2019, to continue discussions with the Egyptian team.

“Previously, our hotel was in Saudi Arabia, and currently we look forward to investing in Cairo,” indicated Andrizal Amran

As for the Director of Business Development at  SAHID hotels & resorts group, Vivi Herlambang, she said that Uzbekistan’s government invited the group to discuss possible cooperation opportunities, after which a delegation from the group visited the country where both sides decided to cooperate in joint ventures, adding, “hopefully we will have the same fruitful outcome during Egypt’s negotiations.”

Vivi Herlambang expressed that Egypt is a very favourable market for the tourism sector, as Indonesian tourists usually like to visit the country, which increases exceptional leverage for future potential cooperation with Egypt’s government and the private sector.

Furthermore, she denied her group’s specification of a certain of investment amount in Egypt, revealing, “we will conduct our studies at the outset, then we can define an initial figure for investment.”

The SAHID hotels & resorts group was primarily established as a small company, then developed into a respected company in Indonesia, specialised in resort management, textile, education institutions, as well as other economic activities.

Vivi Herlambang recounted that the group manages 26 hotels in the Indonesia’s 18 major cities, while it will begin operating its out-boarder’s hotel in Uzbekistan in 2019.

Indonesia intends to attract tourists from the Middle East

Religiously motivated violence is not religious