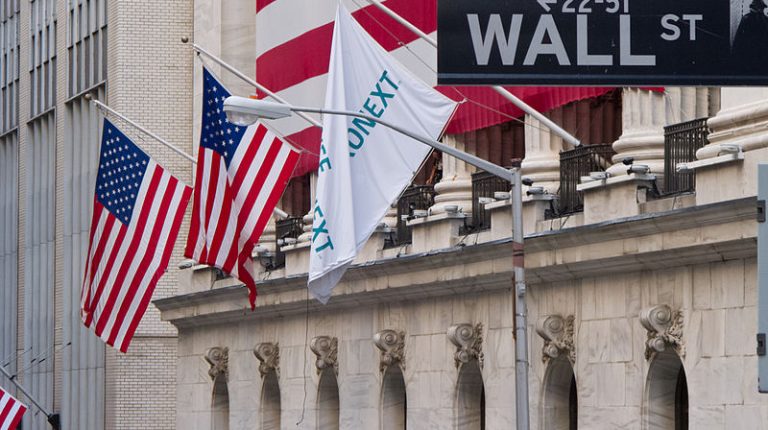 The economy of the US—the world’s largest economy by nominal gross domestic product (GDP) and the second largest by purchasing power parity (PPP)—is expected to see a recession in the next two years, that is by 2020, ending a record-long economic expansion, Newsweek reported, quoting JP Morgan Chase and Company’s findings.

“A model that the company tracks found a 60% chance that the country settles into recession by October of 2020, just in time for the presidential election. The chance of a recession within the next year is only 28%, and the chance that the US faces an economic downturn in the next three years is higher than 80%, the tracker found,” said Newsweek.

“60 private-sector economists were recently surveyed by the Wall Street Journal (WSJ), and their prediction is somewhat dire. 59% of them say the economic expansion that began in 2009 after the Great Recession of 2008 took the wind out of the world’s economic sails, will end in 2020. Another 22% pegged the year 2021. What lies beyond that is probably another recession, the depths of which will likely become apparent as things progress,” Big Think Website said.

It’s worth noting that these kinds of events are very hard to predict, so a grain of salt is warranted. However, with a total of 81% of economists surveyed by the WSJ predicting that there may be big trouble by 2021, the news may very well be believable.

According to Newsweek, a recession, or two consecutive quarters of an economic decline, is considered a normal part of the US’s cycle of business. It usually lasts between six to 18 months before economic growth resumes.

“The same thing happens over and over again,” explained Ray Dalio, founder of Bridgewater and the richest man in Connecticut, according to Bloomberg.

“There’s a short-term business debt-cycle that we’re used to…First recession, then the Federal Reserve eases, money and credit go out to the system and bids up prices and things go back to normal. We are currently in a record-long period of economic growth, with 112 months since the last dip.” Dalio said.

That said, a lingering question remains: what causes an expected decline in the US’s economy?

Fortune magazine says that one of the biggest causes of the decline, according to economists, are Trump’s current trade policies. The latest quarterly outlook by the National Association for Business Economists states that its panel of 45 economists believe that the nation’s GDP will grow by 2.8% this year, a decrease from the panel’s prediction in March of 2.9% GDP growth, according to AP.

Three-fourths of the panellists predict that Trump’s imposed tariffs on steel and aluminium imports from Canada, Mexico, and the EU, as well as tariffs on Chinese imports, will trigger a global trade war as the nations will look to retaliate.

While President Donald Trump’s major tax cuts will be a boon to the US economy throughout 2018 and 2019, the president’s other policies could clearly lead to a new recession in 2020, according to Fortune.

The US economy previously experienced a serious economic downturn during the Great Recession which lasted from December 2007 to June 2009. However, real GDP regained its pre-crisis (late 2007) peak by 2011. The US recovery then managed to become the second-longest on record in April 2018.

Experts agree that a recession is expected to be witnessed soon, and the world has yet to wait for the big change that would most definitely lead to global consequences.