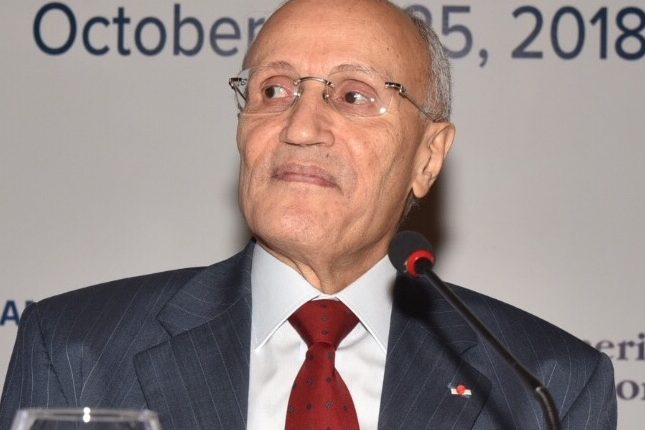 The Minister of Military Production, Mohamed El-Assar, asserted that the relations between Egypt and the US are based on a strategic basis to ensure the security and stability of the Middle East region, adding that these relations are being expanded to serve the interests of the two countries.

Al-Assar said that he is proud of Egypt’s achievements during the past few years, pointing to country’s aspiration to increase US investments in the Egyptian market in a way that corresponds with the scope of relations between both countries.

“The private sector will be the main driver of growth in the next period,” Al-Assar emphasised.

He pointed out that this meeting comes within the framework of the policy pursued by the government to increase and attract American investments.  Furthermore, he indicated that “Egypt is considered one of the economically promising markets, due to the availability of electricity, natural gas, and an infrastructure network, in addition to the new Suez Canal which contributed to the growth of the global economy, and increase the trade movement.”

El-Assar elaborated that the New Investment Law, which provides promising investment opportunities, and the increase in foreign reserves and economic growth rate, will provide an attractive environment for US investments.

He pointed out the importance of cooperation with American companies, which will help to further development in Egypt.