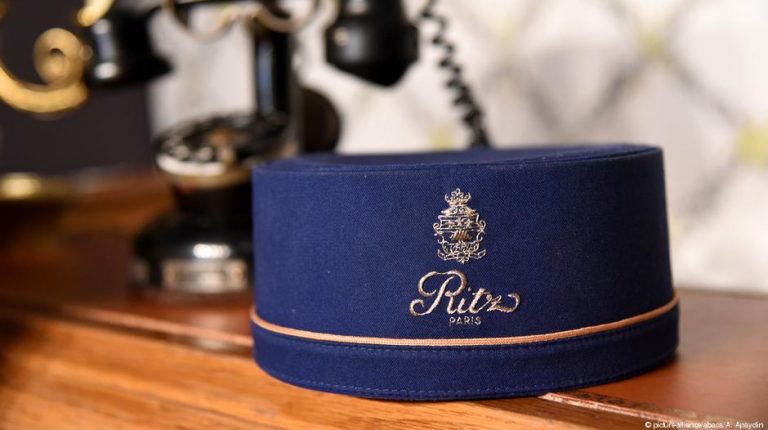 The “King of Hoteliers and Hotelier of Kings” died 100 years ago. The Swiss Caesar Ritz is regarded as the inventor of the luxury hotel business. His career from waiter to hotel owner offers material for legends.Worldwide the name Ritz stands for luxury class hotels. The history behind it goes back to the 19th century. In the small mountain village of Niederwald in the Swiss Alps, Caesar Ritz was born on 23 February 1850 as the 13th child of a farming family. His grave can also be found there.Caesar Ritz died 100 years ago at the end of October 1918. Where he kept goats barefoot as a child, he now stands as a statue on a pedestal. Tourists can hike for two hours on a "Caesar Ritz" theme trail and get closer to a pioneer of the hotel business.He made his first contact with gastronomy as an apprentice waiter at the "Hotel Couronne et Post" in Brig. He does not prove to be a natural talent. "You will never become a real hotelier", his boss is said to have scolded him.But Ritz goes to Paris and Vienna, studies the customs of illustrious guests and then courts them with great talent. "The customer is always right," is his maxim. Soon hotel owners ask him for advice on how to make their houses more attractive for the increasingly discerning, wealthy guests. Ritz manages the largest hotels in London, Aix-les-Bains, Rome, Lucerne, Frankfurt, Wiesbaden, Biarritz and Paris.Ritz takes care of the first rooms with their own bathroom and delights guests with his creative crisis management: when the lighting in a Grand Hotel breaks down, he has a sea of candles set up and turns the shortage into an unforgettable event. Even if the heating fails. He heats stones by the fire and fills them into copper flower pots as radiators. And "ritzy" has become an English-language term that can still be used today to describe things from noble to ostentatious.His first own hotel under his name opened in 1898 in Paris on the Place Vendôme. It is still one of the most luxurious hotels in the world today. The current owner is the Egyptian billionaire Mohamed Al Fayed. The Ritz London opened in 1906 and is owned by the brothers Frederick and David Barclay. The Ritz Madrid exists since 1910. It is currently being renovated and is expected to reopen at the end of 2019. Today it belongs to the Mandarin Oriental Hotel Group.