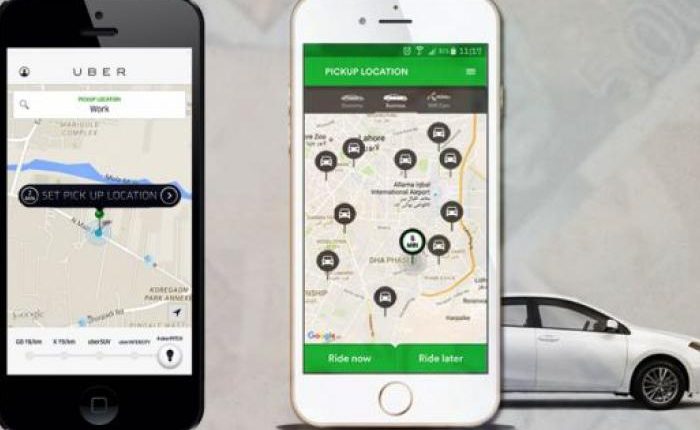 The Board of Directors of the Egyptian Competition Authority (ECA) issued several temporary measures aimed to protect the gains resulting from the existing competition between Uber and Careem as well as to prevent adverse effects which may arise from the effect of any planned agreement or contract that might influence the competition between both companies. These are precautionary measures that aim to prevent economic risks in Egypt, as the ECA has observed problems in Egypt that are similar to those in Singapore and the Philippines.

Following the monitoring of these economic phenomena, the ECA addressed both Uber and Careem to inquire about the validity concerning the information received about agreeing on a merger. The parties did not deny such negotiations, hence, the ECA prepared an initial economic study and collected the necessary information and data.

These measures have been unanimously approved by the ECA’s Board of Directors, following an initial investigation.

Uber and Careem are the fiercest competitors to one another, as they are the only ones that provide passenger services through electronic applications via smartphones, and this is useful for both passengers and drivers, and will be negatively affected if the competition stops.

“Any agreement between the two parties will increase the obstacles to market entry and expansion, thus harming any potential competition and the investment environment in the transport sector and related economic sectors,” the ECA stated.

Measures under Article 20, sub-article 2 of the Competition Protection Act from companies state that the ECA must be informed before concluding the agreements provided for in the resolution.

After notification, the ECA will have 60 working days to inspect the implications of this agreement before it can be approved.

The ECA shall determine whether any agreement between the parties may benefit from the exemption contained in Article 6 of the ECA’s Law.

All parties shall cooperate with the ECA during the examination period, and provide it with the data and information it requests in accordance with the deadlines, in order to perform its supervisory role.

In the case of a violation of the law, the ECA will have the right to take other measures, including imposing fines up to EGP 500m on each person involved in the violation.

Amir Nabil, head of the ECA, said that the measures will require Uber and Careem to notify the ECA if they intend to agree or merge.

He added that the ECA is cooperating with counterparties in the Middle East to stop these practices which are aimed at disrupting competition in the markets, and harming competition and investment in Egypt.

The system is not the only to intervene to stop such agreements between rival parties, which may take the form of integration between them, but the competition authorities of Singapore and the Philippines also took similar action in their cases, where Uber was also an involved party, indicated Nabil.