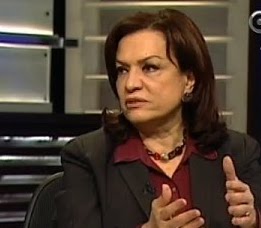 Zaulficar became not only the first Egyptian to receive the award, but also the first woman in the world. She was the first recipient of the award from Egypt, and the award reflected a lifetime of influential and innovative work in the corporate finance and regulatory practices, as well as impressive achievements in other fields.

Notably, the International IFLR take place in Dubai every year.

Zulficar was known for her inventiveness in the marketplace. She has worked on almost all of Egypt’s largest mergers and acquisitions, including the sale of Orascom Construction’s cement business for $13bn In 2007.