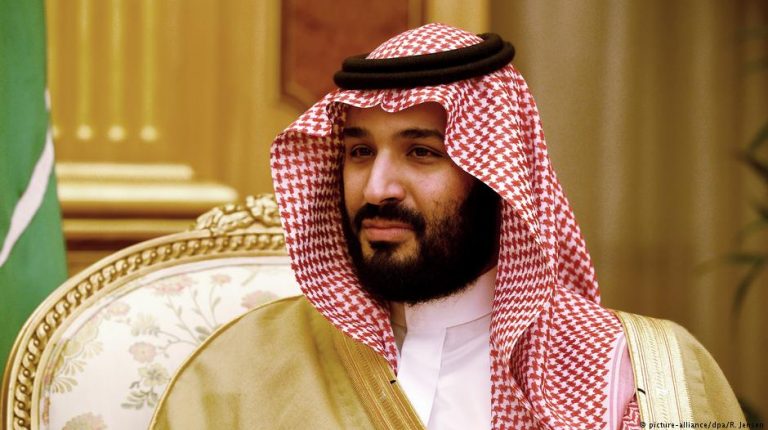 Crown Prince Mohammed bin Salman vowed to bring those responsible for the ‘heinous’ murder of Saudi journalist Jamal Khashoggi to justice, as he spoke at the Riyadh conference on Wednesday.

“This was a very, very painful incident for all Saudis, and for everybody on this planet. It was unnecessary,” he said, in his first public comment on the case.

“Saudi Arabia will go and implement all the necessary rules and investigate deeply to achieve results, and to bring to justice those who were responsible for this heinous crime, and they will be put before the courts. There’s no doubt,” he said, insisting that the case should not affect relations between Saudi Arabia and Turkey.

On the other hand, The US State Department is to revoke visas or make them unobtainable for 21 Saudis following the murder of Jamal Khashoggi in Turkey.

In addition, US President Donald Trump said the Saudis staged the ‘worst cover-up ever.’ He told reporters at the White House that “They had a very bad original concept, it was carried out poorly, and the cover-up was the worst in the history of cover-ups.”

In a separate interview in the Wall Street Journal, he said he did not believe King Salman had prior knowledge of the operation. However, he said that Crown Prince Mohammed bin Salman, is “running things, and so if anybody were going to be [informed], it would be him.”

Earlier on Tuesday, Turkey’s President Recep Tayyip Erdogan had dismissed the Saudi narrative that blamed Khashoggi’s death on a number of operatives.

Secretary of State Mike Pompeo said the US had identified some individuals in the Saudi government and security officials they believed were involved, Reuters reported.

It added that appropriate action, including revoking visas for some personnel, and making others ineligible should they apply for a visa will be taken.

“We’re making it very clear that the United States does not tolerate this kind of ruthless action to silence Mr Khashoggi, a journalist, through violence,” Pompeo was quoted by Reuters. “Neither the President nor I am happy with this situation.”

However, both Pompeo and Trump asserted the importance of Saudi relations with the US.