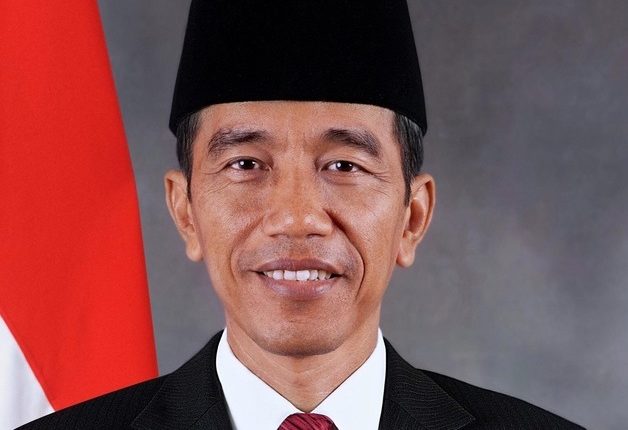 “Indonesia’s government will continue its efforts to boost its exports. The trade war offered us new opportunities to access new markets,” mentioned the president, noting that his country suffered from a trade imbalance and current account deficit during 2017, which is why the government worked very hard to tackle its economic problems.

“We must continue our export plans. We appreciated the hard work very much that is done by Indonesia’s ambassadors and commercial attaches around the world,” noted the president.

The president mentioned that his country’s trade account balance enjoyed a modest surplus in September, which is a very good sign on improving the trade situation despite the surplus’ quantity.

The president also said that Indonesia will continue its exerted efforts to boost trade, with a special focus on South Asian countries, Africa, Russia and Pakistan.

Furthermore, Indonesia will improve its products’ packages, to increase demand and attract more importers in keeping with continuing its trade promotional efforts on several fronts, including the online aspect, said the president.

“We are now in an industrial revolution, everything has rapidly changed, so we have to quickly transform ourselves,” concluded the president.