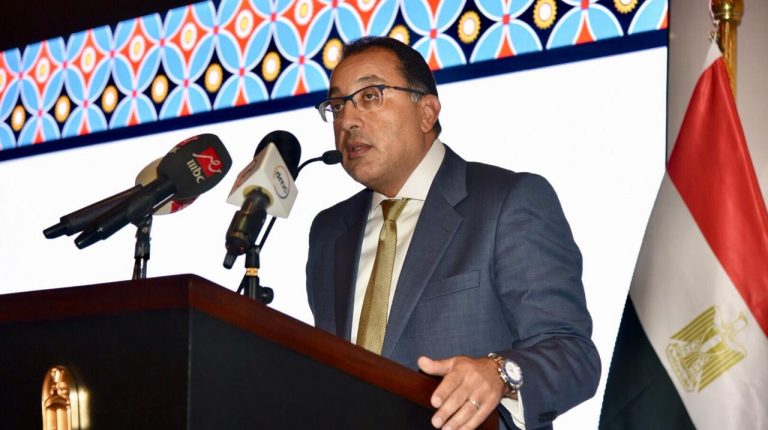 Prime Minister Mostafa Madbouly said that the presence of 44 US companies in Egypt, is a promising opportunity, to pump joint investments between the two countries, and boost bilateral relations.

He called on the US delegation to invest in the Suez Canal Economic Zone (SCZone), as one of the promising areas for investment.

“There are many challenges facing the Egyptian economy, more than ever, but we have the will to overcome them, turning the economy to one of the largest economies, on the global investment map,” Madbouly stressed.

He pointed out that the private sector is a key partner in economic development, achieving high economic growth rates. Adding that “Today’s gathering with the US delegation,  including the representatives of the US government, and private sector companies are the best proof of that.”

Madbouly explained that Egypt received $1.6bn of foreign direct investments, during the period from the first quarter and the third quarter of 2018.

The United States is the third largest investor in the country,  after the United Kingdom, and Belgium, he added.

He said the Egyptian government is working to improve the business climate to attract more foreign investments. Adding that “The main challenge for investment is the bureaucracy, we recognize this and we are working to solve this problem.”