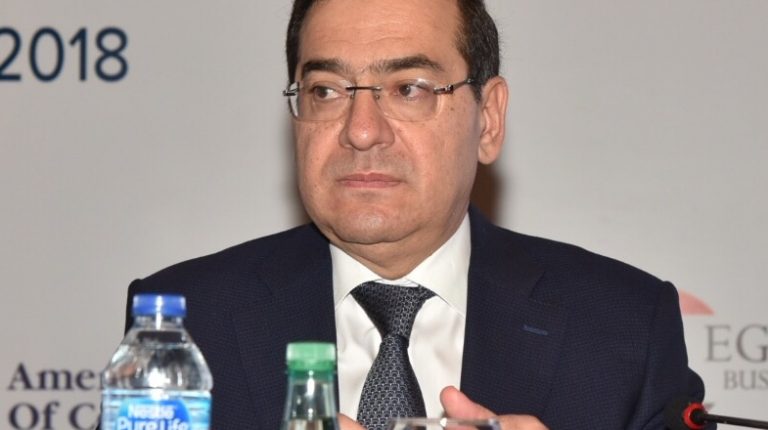 Egypt aims to attract more foreign investments within Egypt Vision 2030, amid the continuation of its subsidy reform programme, the minister of petroleum Tarek El-Molla said.

It came during his speech at the American Chamber of Commerce (AmCham) conference on Wednesday, in the presence of the minister of communications Amr Talaat, president of AmCham Egypt Tarek Tawfik, and representatives of 44 American companies.

El-Molla stressed that the current stage is witnessing intensive cooperation between Egypt and the United States of America to expand their strategic partnership in the economic fields.

Adding that such cooperation, will support the increase of direct American investments into Egypt, enhance trade and investment relations between the two countries.

“The United States is one of the largest economic partners of Egypt and the third largest foreign investor in the country,” he explained.

El-Molla reviewed the recent agreements signed with Greece, Cyprus, and Israel as part of Egypt’s strategy to achieve sustainable growth. “We are ready to face any challenges and keen on transforming Egypt into a regional energy hub, as well as develop our capabilities in the value-added industries in the petroleum sector,” he said.