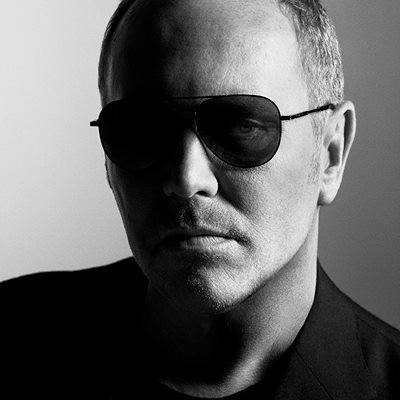 Often seen in head to toe black attire, the urban fashion designer has managed to change the way people regard casual wear around the globe. His colorful, confident and easy-going aesthetic is synonymous with the era’s contemporary rhythms. While women trust his judgment when selecting either their office or summer-break wardrobe, teenagers regard his bags as a fashion declaration of growing up.

Michael Kors is a fashion aficionado that best represent today’s fashion preferences and trends. With an increasing interest in the Middle East, the brand is set to expand its presence in the region with two new projects. This fall, Michael Kors will introduce a special-edition Whitney handbag, which will be available in branches around the Middle East. Meanwhile, they will also move their store at Dubai Mall, UAE to a new expanded location within the mall. The new flagship is set to showcase a bigger part of Michael Kors’s world.

The Whitney made its debut last summer before becoming an iconic accessory from Michael Kors. Designed as a group of 24/7, work-to-weekend bags, the Whitney combines sophisticated silhouettes with on-the-go versatility. The subtle but distinctive “M” shape on the front refers to the designer’s initial; a letter he’s been sketching since he was a child. Every bag also features a sleek, distinctive push-lock fastening with pyramid stud detailing.

On the other hand, the new Dubai flagship store is set to harbour a bigger selection of products including handbags and footwear from Michael Kors Collection as well as ready-to-wear and accessories from Michael Kors Mens.

Kors is an American designer, who has managed to bring Jackie Kennedy’s American casual chic to the new millennium. His monogram is currently a permanent resident in millions of wardrobes around the globe. Meanwhile, Michael Kors Ltd. Is on the verge of becoming the first American luxury fashion conglomerate after acquiring Jimmy Choo and Versace.

International education in Egypt – the transition towards more transparency