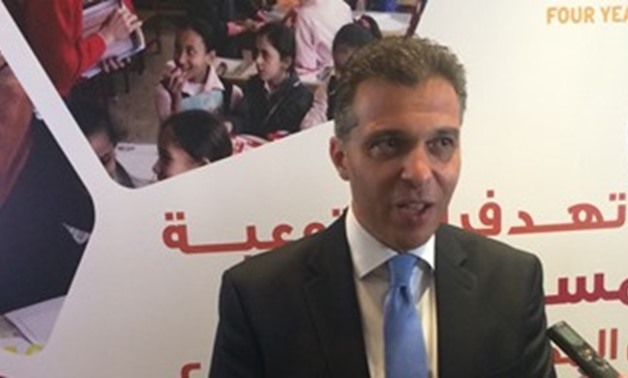 Ashraf Bakry, managing director (MD) of Unilever Mashreq, said that the company aims to increase production by 10-15% next year, adding that the company plans to boost exports this year by 30%, however, its investment plans have not been approved yet.

The MD explained that Unilever Mashreq added eight new production lines this year, noting that their market share amounts to 41% across the sectors it operates in.

The company signed a cooperation protocol with the UNICEF and the Holding Company for Water and Wastewater to launch a health awareness campaign aiming to reach 1.5m children between the ages of six and 11.

Unilever owns five factories in Egypt, with a number of brands, including Lipton, AXE, Rexona, Dove, LUX, Sunsilk, and Signal 2. In addition, Unilever operates in the food, personal care, and home care sectors, and it exports its products to 41 countries around the world, including Africa, Europe, and the US.

Bakry said that 50% of the company’s production is exported. The company’s exports increased by 90% since 2015.

Moreover, that Unilever agreed to import three raw materials for manufacturing in Egypt, Bakry noted. However, surprisingly, the MD refused to disclose the names of the three companies who will manufacture the raw materials and their total investments, which raised their local added value from 58% to 62%.

The MD explained that after the liberalisation of the exchange rate of the pound, Egypt became an investment magnet, because of the low manufacturing expenses, which made the Egyptian market a very successful export base, and he also highlighted that Unilever Mashreq doubled the company’s total assets during the past four years.