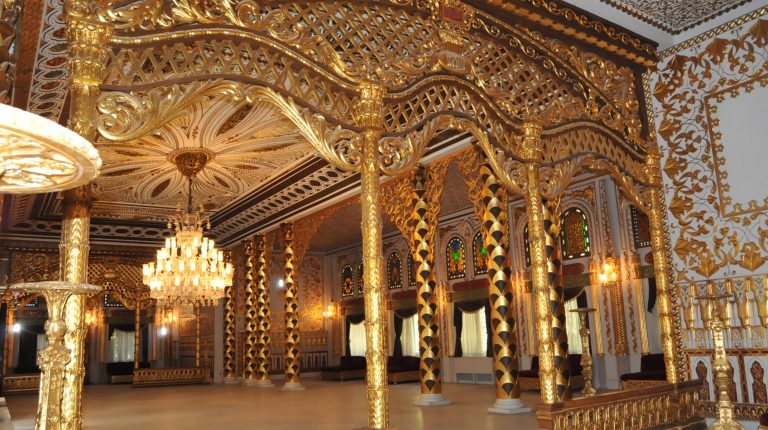 Stepping inside Manial Palace feels like stepping back in time, where one is taken back to one of Egypt’s fanciest, luxurious and wealthiest eras. The hand-paint murals, the giant glittery chandeliers, and the gold coated poles, are some of the spacious palace’s striking designs.

Aiming to complete the charm of the 19th century palace, the first Manial Palace Music Festival is set to take place on 1 November.

The festival aims to highlight the charm of the mixed European and Islamic designs of the royal house, built by Prince Mohammed Ali Tawfik. Through several classical music concerts, the world’s best musicians will get the chance to play inside the halls of the custom mansion. 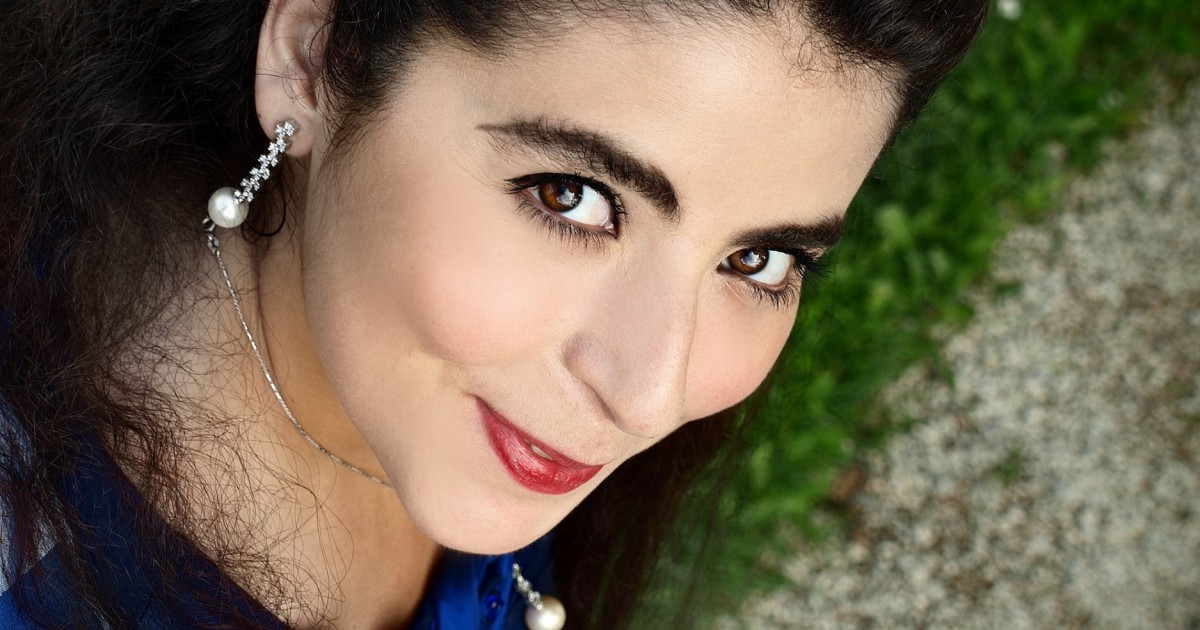 Under the theme of “Reviving Heritage Through Music,” the festival is to take place between the 1st and the 9th of November. The week-long festival is also the first of its kind to be launched by the Friends of the Manial Palace Museum (FMPM) and is organized by Orient Productions.

FMPM was registered in 2005 as a non-profit NGO, and is headed by Prince Abbas Hilmi, grandson of Khedive Abbas Hilmi, and grand-nephew of founder of the Manial Palace Museum, Prince Mohamed Ali Tewfik.

The festival is funded by the EU and spearheaded by renowned opera singer and television actor Hassan Kamy and the Chairman of the board Prince Abbas Hilmi. It has developed from individual concerts and events previously held by FMPM, and is concurrently a fundraiser event for the preservation of the palace. It takes place under the auspices of Ministries of Antiques and Culture. 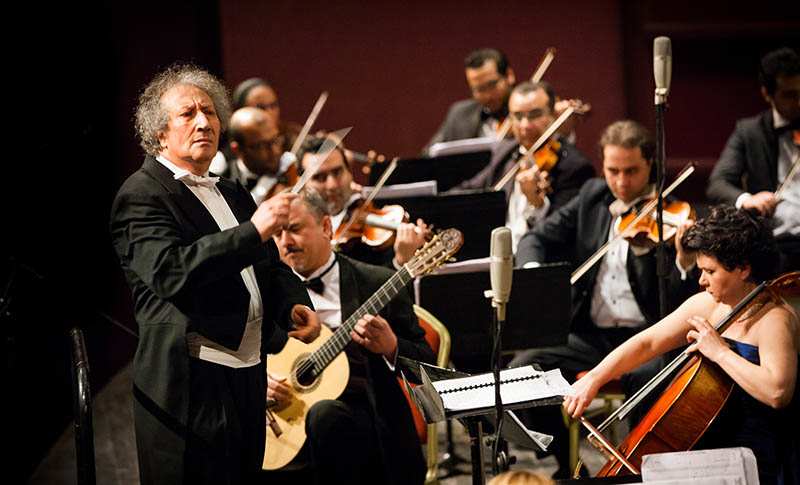 The palace was built between 1899 and 1929 and was handed over to the ministry of antiquities in 1955. It still showcases the personal belongings of Mohammed Ali.

The first Manial Palace Music Festival will also witness the re-opening of the private collection of Prince Mohamed Ali to the public, according to the press release. The collection will be showcased along the other belongings regularly displayed at the mansion for the public.

The festival is planned to be the first step of the fundraising series of events to “to upgrade the displays at the Private Collection Museum”, according to the press release.

It also adds that the proceeds of the concerts will contribute to preserving the unique ancient carpet collection, installing suitable lighting, in addition to funding a curatorial study programme for the Museum’s employees, and sponsor visits by school children from underprivileged areas. These restoration efforts are in cooperation with the management of the museum, under the auspices of the Ministry of Antiquities.