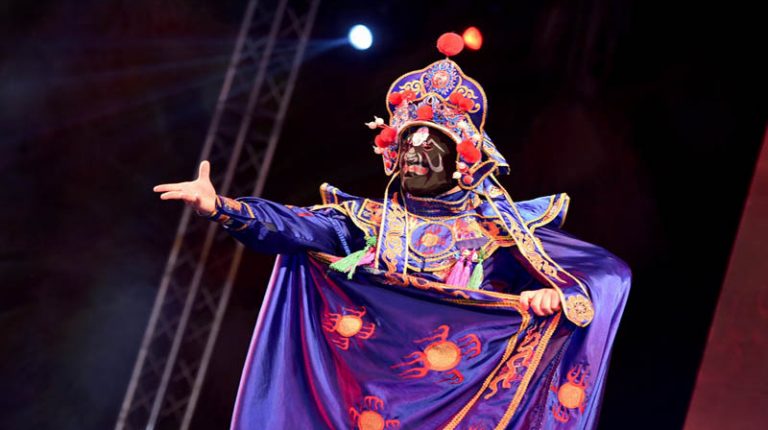 Organized by the ministries of culture, tourism, and youth and sports, the third edition runs until 3 November, under the name of Nelson Mandela to honour the memory of the late fighter, and celebrates his 100th anniversary.

Abdel Dayem said in her opening speech, that this festival is considered the soft power which strengthens relations between Africa and Asia, asserting that it is a window for Egyptians to explore various kinds of cultures. She added that arts and culture are the main communication tools between nations.

Soheir Abdel Kader, festival founder, said that art is the way to nations’ freedom from the time and place limits.

“All of these artists come from their hometowns bringing their creativity and innovations in the fields of cinema, music, singing and sculptures,” Abdel Kader said.

The festival honoured Mandela, and the award was received by Mona Omar, Egypt’s former ambassador in South Africa.

Zahi Hawas, former antiquities minister was also honoured for his participation in promoting tourism in Egypt.