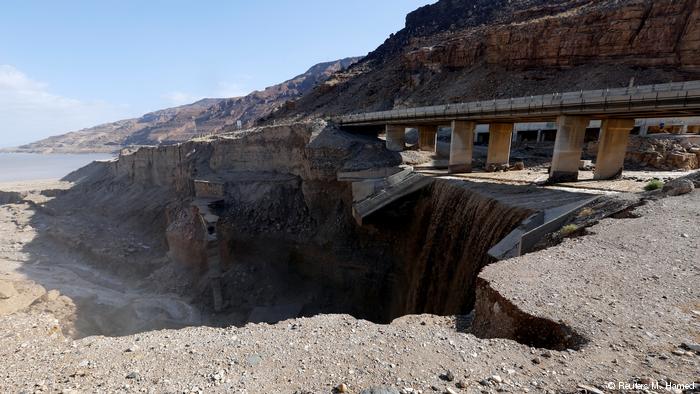 As Jordan reacted to news of the deadly flood which swept away a bus full of children, the kingdom’s prosecutor general imposed a media ban concerning the official investigation into the matter, Jordan’s official news agency Petra announced on Saturday.

The move “bans any reports, information or commentary on the course of the investigation that could incite prejudice or harm the victims, the injured and their families,” the agency reported.

No reason for the ban was provided immediately.

The gag order comes two days after torrential rains hit the desert kingdom, prompting flash floods near the border with Israel. A bridge on the cliffs of the Dead Sea collapsed due to the extreme weather.

The floods claimed the lives of at least 21 people, most of them children. The students were on a bus trip through the area organized by a private school in Jordan’s capital Amman.

The bus was carrying 37 students and seven adult companions when it was hit by water surging from higher ground. Authorities said that a total of 34 people were injured, including some of the passengers in the bus. Most of the injured have already left hospital.

Jordan has mounted a large-scale search effort for survivors, using helicopters, divers, and sniffer dogs. The kingdom’s authorities also called on Israel for help, with the neighboring country deploying aircraft and drones.

On Friday, Education Minister Azmi Mahafzah accused school officials of breaking safety guidelines by changing the destination for the trip.

Originally intended to go to al-Zarqa, northeast of Amman, the trip was approved by the Education Ministry. But the school decided to take the children instead to a hot springs near the Dead Sea. Jordan’s safety regulations bar access to the area in bad weather.

Jordanian King Abdullah II expressed his condolences to the relatives of the victims, saying that “the pain of each father, mother and family is my pain.” The 56-year-old monarch also slammed those who “failed to take measures that could have prevented this painful incident.”